Posted at 17:53h in Uncategorized by Jiyeon Lee

The Seoul MICE Alliance (SMA)’s new members held their first meeting in early October at the National Hangeul Museum. 36 new member organizations in total were accepted in the second half of 2016 by the Seoul Metropolitan Government into the alliance, including 3 facility divisions, 9 supporting divisions, and 11 unique venues, to bring the total SMA membership to 230.

The orientation meeting provided working-level staff of the new member organizations an overview of the Seoul Metropolitan Government and the Seoul Tourism Organization (STO)’s support services and programs for business events, the city’s major projects- both domestically and abroad- and important upcoming events. A networking session was also hosted to promote partnerships and discuss ways to promote businesses. After the meeting, participants were given a chance to tour the National Hangeul Museum- also a new SMA member and a new Seoul-designated unique venue. 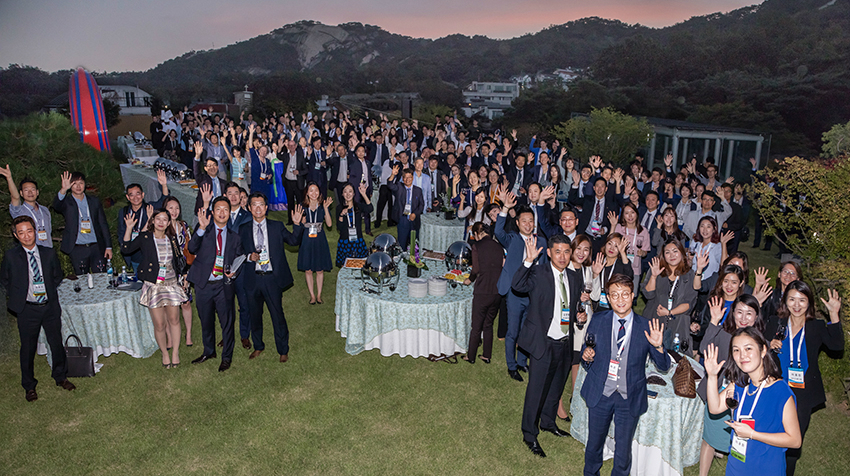 Seoul will next host the “2016 Seoul MICE WEEK” on October 24 – 25 which will be followed by the SMA’s annual meeting. The “SMA Annual Meeting” is expected to strengthen communication and synergy between Seoul city and the new and old SMA members in better promoting Seoul’s MICE sector. The annual meeting will be held on October 24, 2016 at the Four Seasons Hotel Seoul with an expected attendance of some 400 SMA members (See related article).