Seoul MICE Webzine | Showing the World What Seoul Is All About at IMEX 2018
23944
post-template-default,single,single-post,postid-23944,single-format-standard,ajax_fade,page_not_loaded,,qode-theme-ver-10.1.2,wpb-js-composer js-comp-ver-5.1,vc_responsive

Showing the World What Seoul Is All About at IMEX 2018 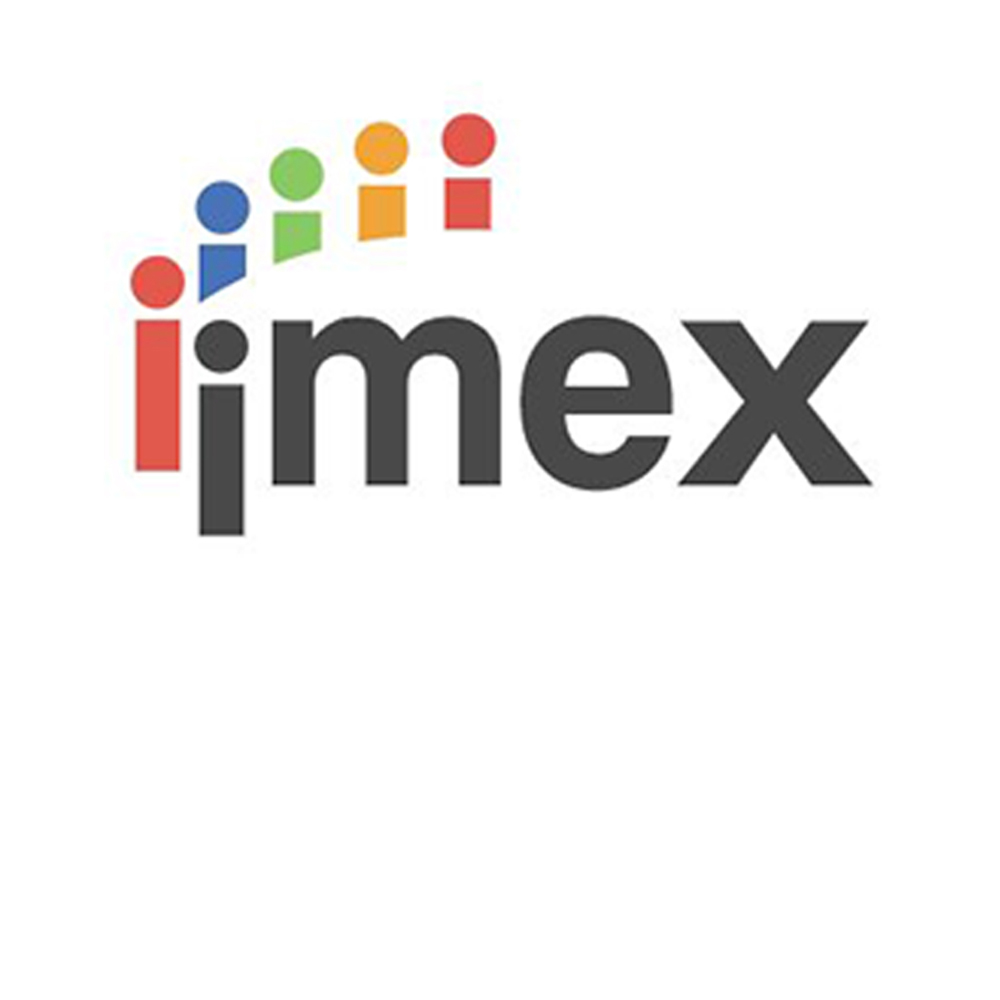 Posted at 11:38h in Uncategorized by Dayoong Kim

Showing the World What Seoul Is All About at IMEX 2018

Taking an Active Approach in Discovering New Demand for MICE

The Seoul Metropolitan Government (SMG) and the Seoul Tourism Organization (STO) will be attending the world’s largest MICE exhibition, IMEX (International Exhibition for Incentive Travel, Meetings and Events) 2018, which will be held for three days from May 15 to 17.

IMEX, which is holding its 16th annual event this year, got its start in 2002 in Frankfurt, Germany. It is the largest specialized MICE exhibition in the world. IMEX 2018 is expected to be attended by approximately 3,500 businesses from 150 countries, and it is anticipated that more than 5,200 buyers will be planning and reserving various MICE events.

STO and six of Seoul MICE Alliance’s (SMA) member companies (▲Grand Hyatt Seoul ▲Conrad Seoul ▲Grand InterContinental Seoul Parnas ▲Coex Convention & Exhibition Center ▲Bosuk Tours ▲AJU INCENTIVE TOURS) will be engaging in joint marketing efforts on site to attract MICE events and will be introducing an enhanced MICE support program. There are also plans to actively promote the competitiveness of Seoul as a convention city through the operation of the Seoul promotional booth, which will aid in the process of discovering and attracting new MICE demand.

On May 15, a Seoul MICE briefing session titled “‘An Evening with Seoul’” will be held at the Steigenberger Frankfurter Hof hotel in Germany. Approximately 50 guests consisting of buyers and members of the media will be invited to hear a presentation on the details of Seoul’s MICE support programs in 2018 and the 2018 PLUS SEOUL Package. Those in attendance will also receive information about what Seoul has to offer as a MICE city. A host of events such as a banquet, special performance, and a giveaway have also been planned to establish a positive city brand image for Seoul.

The results that have been attained by Seoul over the past five years at IMEX have been very positive. In 2017, the number of consultations given by STO was 27.8% higher than the number of consultations in 2013, and the number of newly discovered MICE opportunities increased by 4.6 times, from 3 in 2013 to 14 in 2017. With buyers coming from Asia (8%), Europe (44%), North America (11%), South America (4%), and other regions (33%), STO is expected to target said buyers in promoting the appeal of Seoul as a convention city and do their utmost in ensuring that these promotions lead to the actual attraction of new events to Seoul.

The city of Seoul is expected to attend the IMEX 2018 Gala Dinner (a networking event), policy forums on major countries and cities, a business exchange where new MICE opportunities can be discovered, a market update breakfast where the current status of the North American market will be shared, MICE media interviews, and other events.