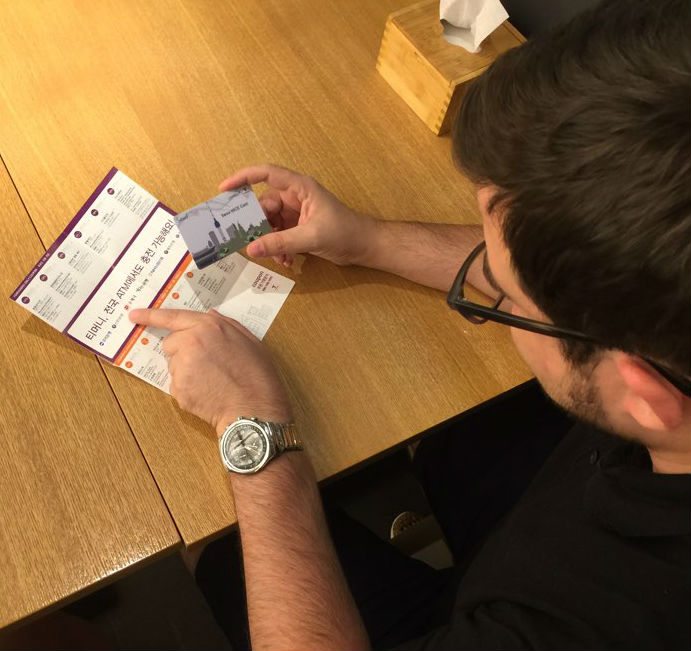 Posted at 16:15h in Uncategorized by Jiyeon Lee

The Seoul Metropolitan Government and the Seoul Tourism Organization (STO) distributed more than 1,000 MICE cards with WiFi capability (see the related article), as part of Seoul’s support for qualifying business events, to participants in ‘the 12th World Congress on Computational Mechanics (WCCM XII) and the 6th Asia-Pacific Congress on Computational Mechanics (APCOM VI)’ last July. Based on the distribution, an analysis was conducted on the usage of the cards which revealed the following information about its usage: 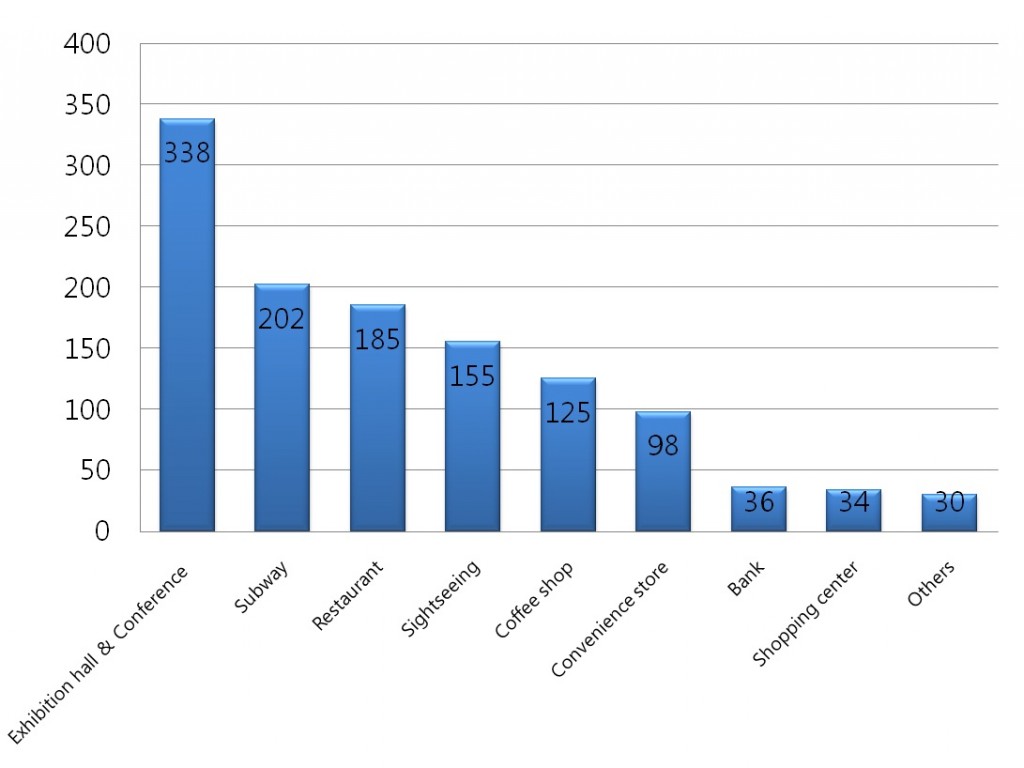 Among the 1,203 WiFi-equipped MICE cards, 338 users (28%) quickly made use of the WiFi function, connecting online within the exhibition hall and conferences rooms. Connectivity was thus seen as an important demand for business event participants.

Internet demand extended beyond just event venues however as users were found to have taken advantage of the WiFi function when taking the city’s public transportation such as subway. A total of 202 people (16%) used the WiFi function at subway stations and inside subway trains. The same users also made use of the MICE card’s public transportation access function indicating that the card’s multiple functions proved beneficial.

The WiFi was also used at restaurants (185 people, 15%) and coffee shops (125 people, 10%) with the majority of participants using the card’s payment function at large scale coffee shop franchises such as Starbucks and Caffe Bene. The venue of both conferences were at Seoul’s main convention center COEX, and as such, cafes and restaurants of the center’s surrounding neighborhoods such as Samseongdong, Yangjae, and Seocho were popular neighborhoods where the cards were used. But the card’s use weren’t limited to only those neighborhoods and other areas, such as Cheongdam-dong, Hongik University, Myeongdong, were found to have been common neighborhoods where the cards were used.

12% (155 people) of card users also used the cards to access the internet frequently during their free time: The card’s usage showed places near Hongik University were the most frequently visited tourist attraction by the international conference’s attendees, followed by Gangnam Station, Myeongdong, and Samseongdong. Attractions like Bongeunsa Temple, Gyeongbokgung Palace, Changdeokgung Palace, and Insadong were among the most popular as reflected in the card’s WiFi use in those attractions. 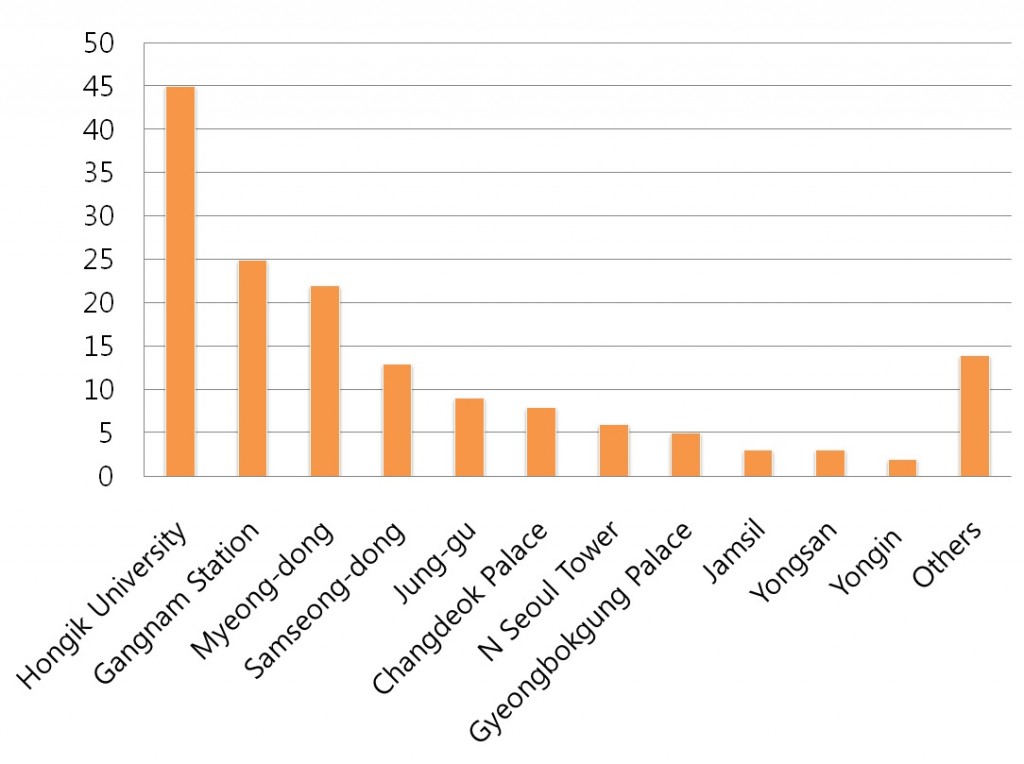 2. When?
Over half of users were connected to the internet within three days after they received the MICE cards. Over the six days of the conferences, an average of 185 participants (90 at minimum ~ 280 at maximum) per day were continuously using the WiFi. About 100 participants accessed the internet only on the days of the conference. Some attendees were using the WiFi function as late as 4AM reflecting the card’s flexibility for the time-constrained card holders. 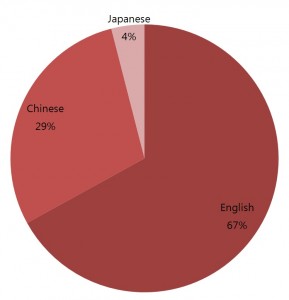 The WCCM XII & APCOM VI conferences were attended by over 2,000 foreigners from about 60 countries. WiFi registered languages found that 67% were English speaking participants and 19% were Chinese speakers.

The meeting’s participants were mainly in their 30s and 40s, and mostly association leaders, professors, and scholars.

The Seoul Metropolitan Government and the STO sponsors MICE cards for international conferences lasting over six days with more than 1,500 participants. WiFi-equipped MICE cards was issued on a trial basis for participants of the WCCM XII & APCOM VI.