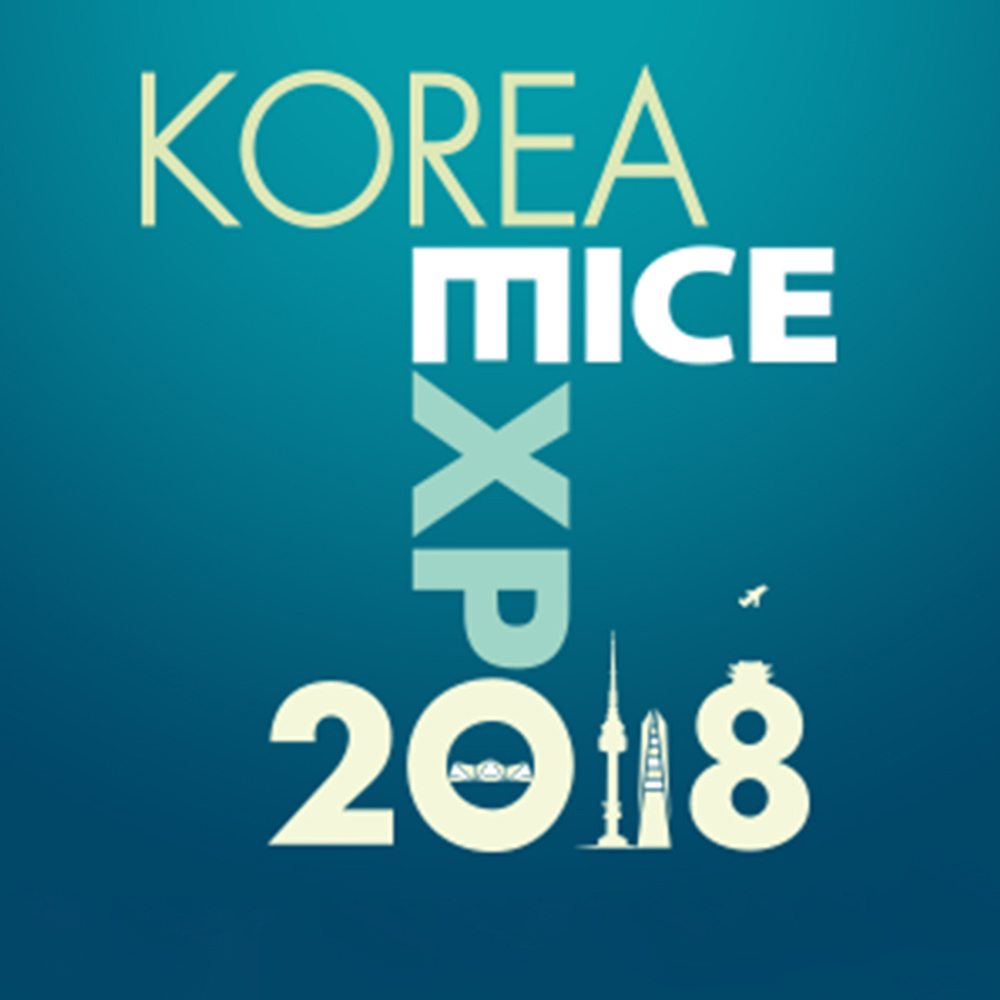 29 May STO to Showcase Seoul at Korea MICE Expo

Posted at 20:37h in Uncategorized by Dayoong Kim

Providing support for a FAM tour for buyers and media members

The Seoul Metropolitan Government (SMG) and the Seoul Tourism Organization (STO) will be attending the Korea MICE Expo (KME), which is scheduled to be held on June 14 and 15 at Songdo Convensia in Incheon. With the theme for this year being ‘MICE and Hallyu’, KME is a large-scale MICE exhibition that is expected to have approximately 300 domestic and international buyers, 250 sellers, 400 booths, and 3,000 general participants.

Alliance (SMA) and actively promote Seoul as a MICE city to domestic and international attendees. Seoul has produced meaningful results every year at KME by engaging in joint marketing campaigns with SMA member companies. Last year, Seoul and the SMA members carried out a total of 1,042 business consultations, which amounted to approximately 22% of the total number of consultations (4,832) at the expo. As a result, Seoul was awarded with the ‘Grand Prize for Excellent Meetings’, which is a category for which buyers choose the winner. 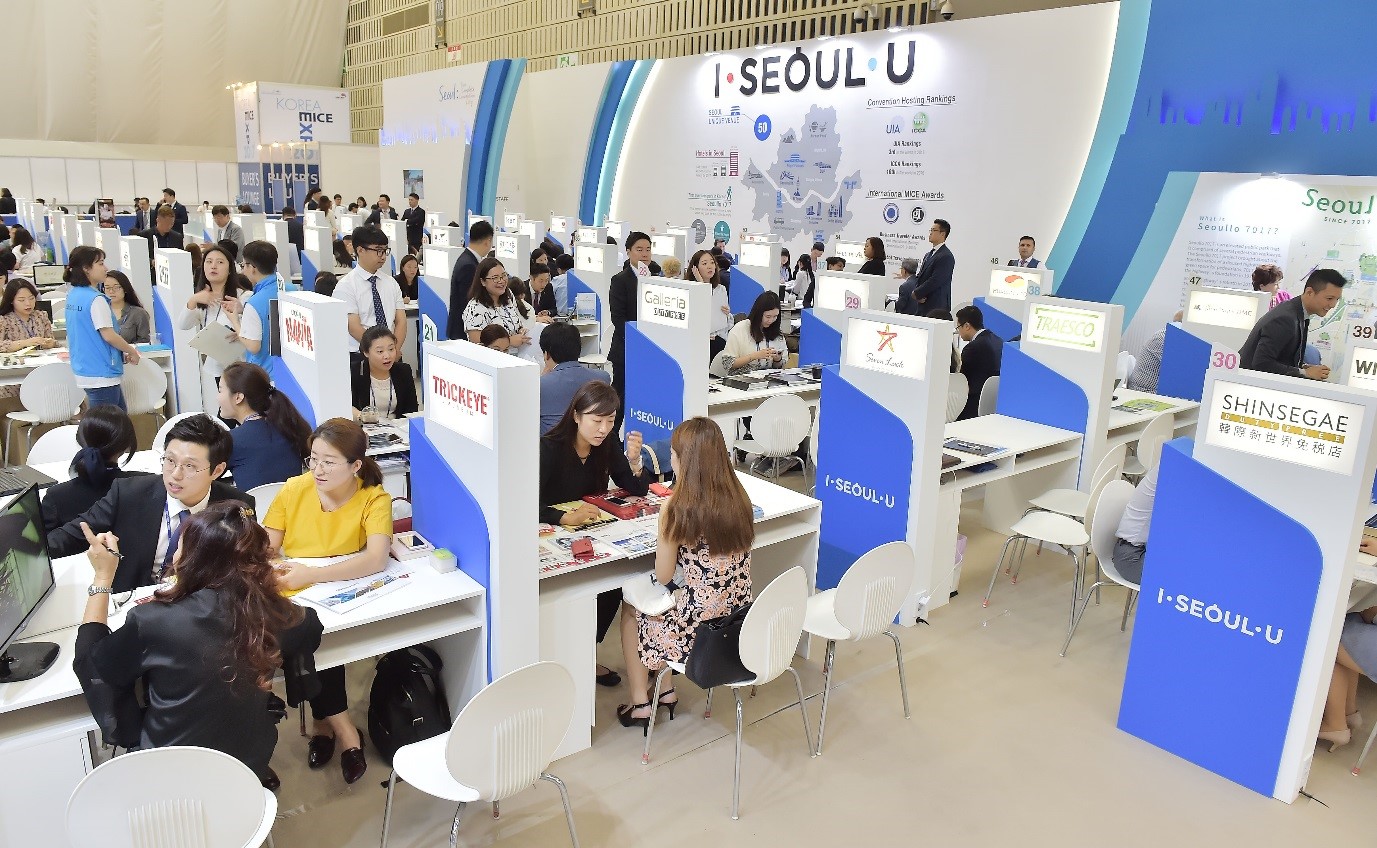 A variety of events are scheduled to be held at this year’s Seoul promotional booth, which will be operating under the theme of ‘PLUS SEOUL 2018’. In addition to the joint MICE business meetings that Seoul will be taking part in along with the SMA members, there will also be joint marketing activities. These activities include a Hallyu wax figure photo zone sponsored by Grévin Seoul and a special giveaway. In order to facilitate smooth, efficient, and convenient consultations, light refreshments will be catered, and ice cream will be provided as a special snack. Seoul will also be operating a buyer’s lounge.

STO commented that they are “looking forward to the synergistic effect of the mutual business connections since KME will be attended by 51 SMA members.” They went on to add, “We will be promoting Seoul’s appeal as a MICE city in an exciting way and will carry out a variety of joint marketing activities with the SMA members in order to maximize Seoul’s competitive edge for attracting new MICE tourism.”

Meanwhile, Seoul will also be providing support for a FAM tour that will be taking place for the overseas buyers and members of the media that attend the expo. The media members are scheduled to visit Seoul on June 15, check out the Coex Convention & Exhibition Center, and head to a unique venue called SMT Seoul for a luncheon and a Seoul MICE briefing session. Afterwards, they will get a chance to see Seoul’s diverse MICE infrastructure as they explore Seoul Dragon City and Floating Island Convention. The buyers are scheduled to visit Seoul on June 17 and visit the newly renovated SMTOWN@coexartium to experience the charm of Seoul.

※ SMT Seoul: A comprehensive dining space that serves ‘Seoul Style Tapas’ – Korean food and foods from other countries served on small dishes. Selected as a Seoul unique venue in 2017.

※ SMTOWN@coexartium: An entertainment-based member company of the Seoul MICE Alliance located in Coex. An experience center that offers a variety of contents and exhibits related to K-pop stars that are signed under S.M. Entertainment.