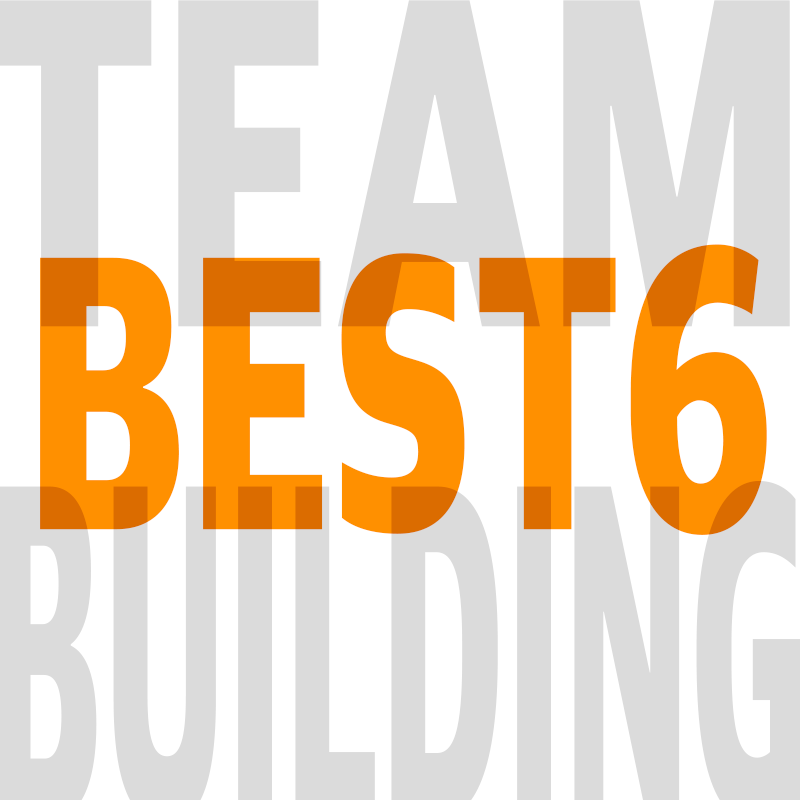 Posted at 22:12h in Uncategorized by Dayoong Kim

Let’s take a look at the six best unusual team building programs that break the mold and will pique the interest of everyone involved. Programs that foster teamwork such as mission games and a Nanta experience will undoubtedly solidify the bonds between the participants.

1.We are “geniuses”, An exploration mission game in the city

The city exploration game is similar to the room escape game, with the exception of it taking place in various locations outdoors. Another interesting element of the city exploration game is that it has a wide variety of themes such as burglary cases, zombie invasions, and spy missions. Participants have to find hidden items by looking through back alleys, rummaging through lockers inside subway stations, and talking to local residents and hired actors. The teamwork between the participants naturally improves as they are forced to put their heads together to solve the mission.  More information : www.apcomm.co.kr

2. Slam your stress away! The Nanta Experience

A program that allows for each group member to get the Nanta experience. This program is perfect for improving teamwork and releasing the stress of the members involved as they learn the performance techniques of Nanta – one of Korea’s representative nonverbal performances. Participants of the program will learn the essential techniques as they get a crash course in traditional Korean rhythm and Nanta’s opening and closing sequences. The fact that participants get to use actual props from Nanta, such as the instruments and the kitchen utensils, makes the experience even more exciting. The program is available at the Nanta Academy located in Daehangno, Seoul. 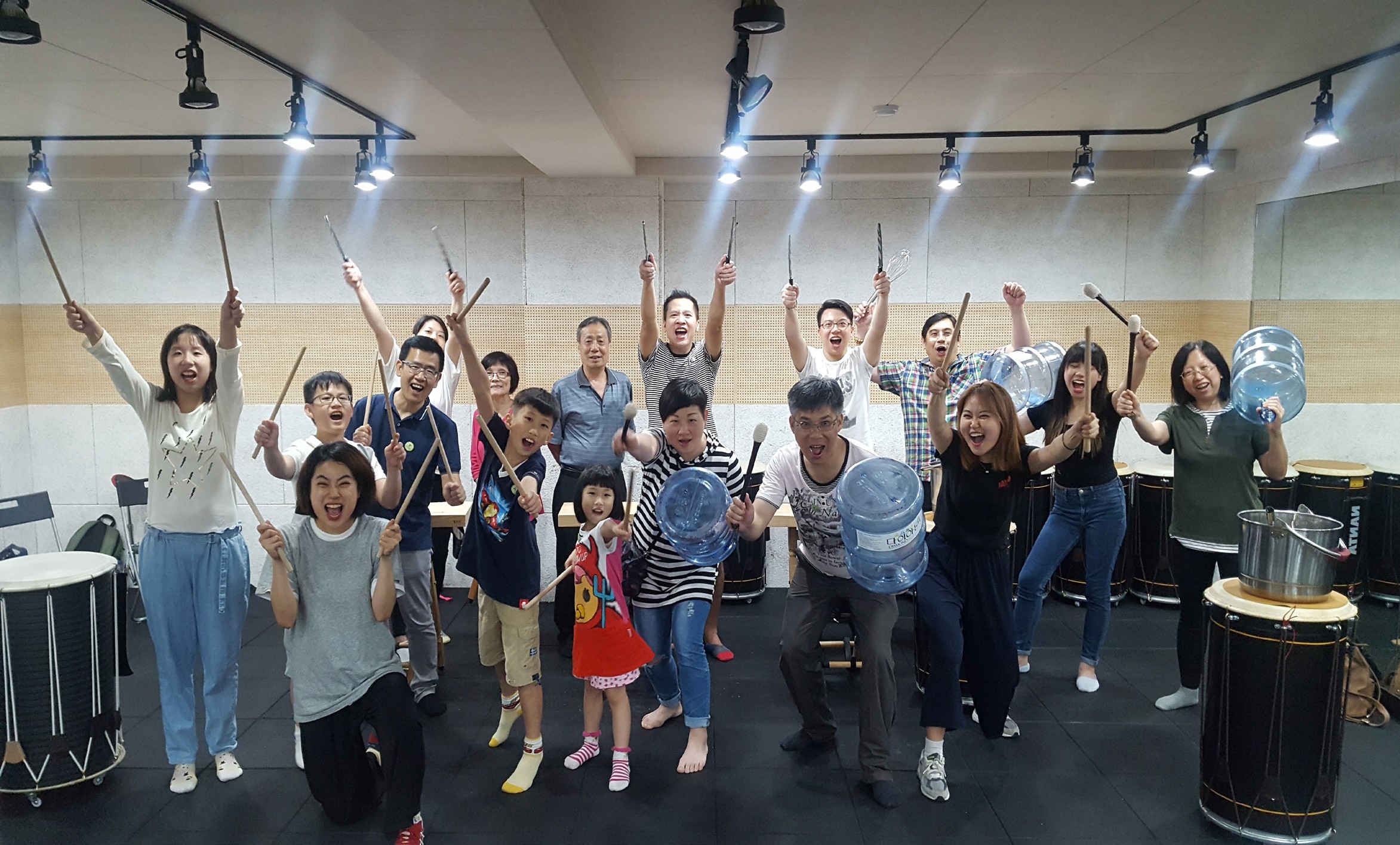 A program that already caught the attention of fans of K-pop and hallyu. A rare and memorable opportunity to experience getting vocal and dance lessons from artists at SM Entertainment – a company that is considered to be the industry leader of K-pop. On top of the vocal and dance training, the program also offers a tour of each level of SM Entertainment’s theme park in the city, SMTOWN at COEX Artium.  Broadcasting networks and vloggers have been known to visit from time to time to interview the participants. The program could even give you the chance to make your debut on television!

How would you like to try your hand at becoming a baking master at the Han River? Under the tutelage of an entertainer/baker, program participants get to experience baking their very own bread. Participants are put into teams and get 30 minutes to bake a loaf of bread. Once your own made delicious bread has been baked, the participants board the Pang Pang Cruise to enjoy a relaxing time on the Han River. The 30-minute long Pang Show, which can be enjoyed along with the cityscape of Seoul, promises to be an unforgettable experience. With the program being able to accommodate a maximum of 180 people at once, it is also appropriate for large-scale groups. More information :  www.pangshow.co.kr

From its first medal in 1988 to winning the gold medal in all four categories of the Rio 2016 Olympic Games, Korea has guarded its throne as the king of archery. The fact that the Korean military had been honing its archery skills since the 5th century B.C. doesn’t come as much of a surprise. Experiencing archery gives participants a good chance to experience Korea – the land of the bow. As a sport that requires one to shoot an arrow with a bow, the fun in archery is watching the score go up as more arrows hit the target. As participants compete with one another and win prizes, they’ll feel like they’ve transformed into an ancient warrior. 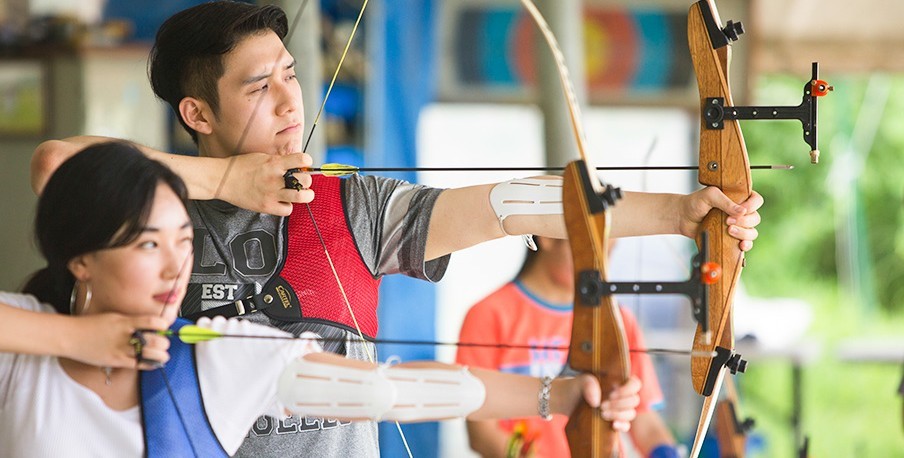 6. A journey through Seoul on two wheels, The Ttareungyi (Seoul bike) tour

This is a program in which participants ride around Seoul’s famous attractions on Seoul’s public bicycles. The appeal of the program is that it feels like a game and comes with missions that must be completed. Participants divide into teams and depart from one of Seoul’s landmarks, Gwanghwamun Square. Their first mission is to take a picture of Seoul’s slogan “I.SEOUL.U” on the street. Once that mission is complete, they receive a pre-paid transit card (T-money card). After going to Mapo Station via the subway, they must rent a bicycle from a Ttareungyi rental station and ride across Mapo Bridge. The first team to make it to Yeouinaru Station wins. The program is perfect to enjoy with family and friends as you explore Seoul’s famous sights and attractions. 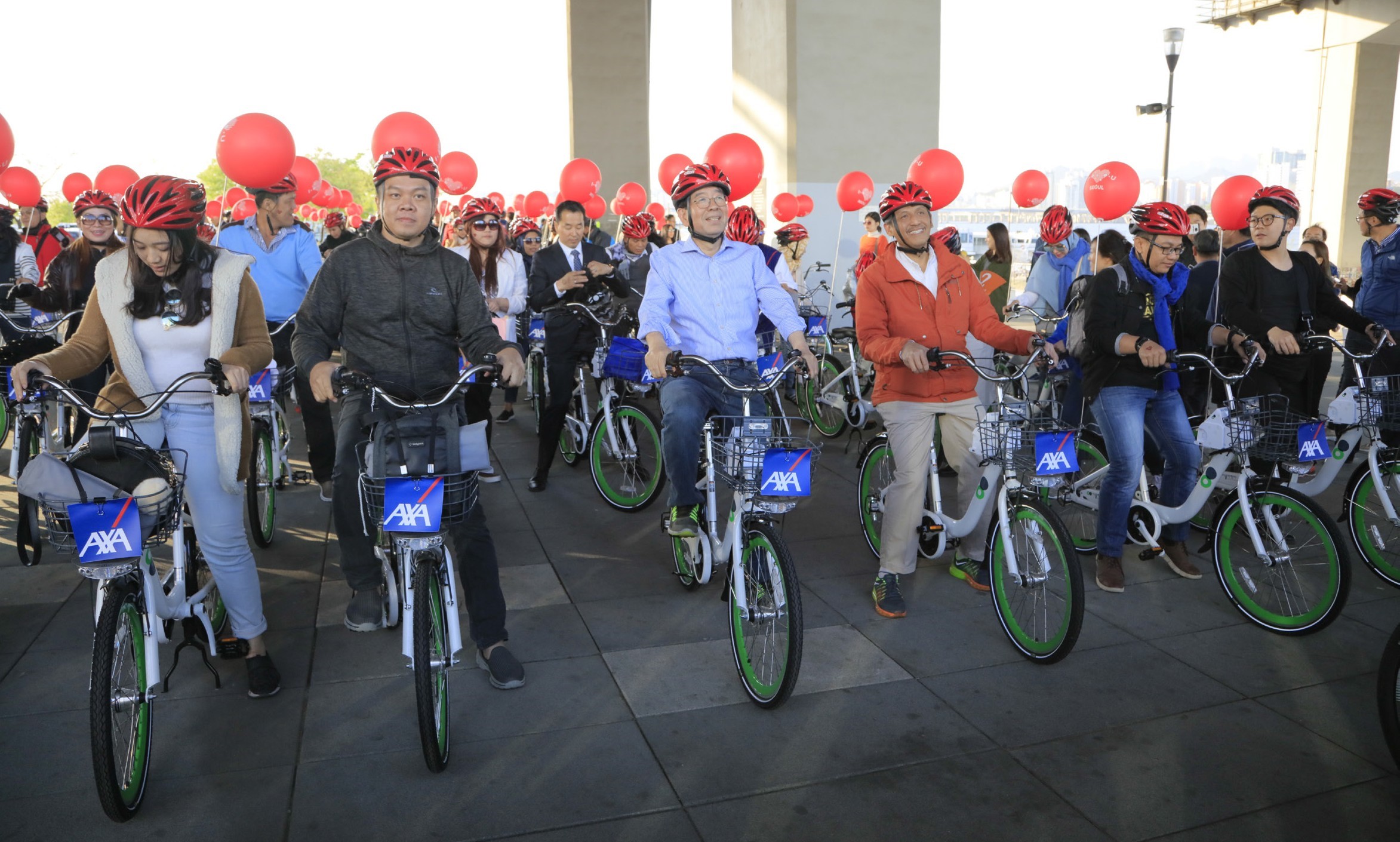 A Successful End to ICIS – an Event Attended by 1,500 Academics
Europe and Vietnam Look to Seoul for MICE Events Next Year
Share
Print page
0 Likes