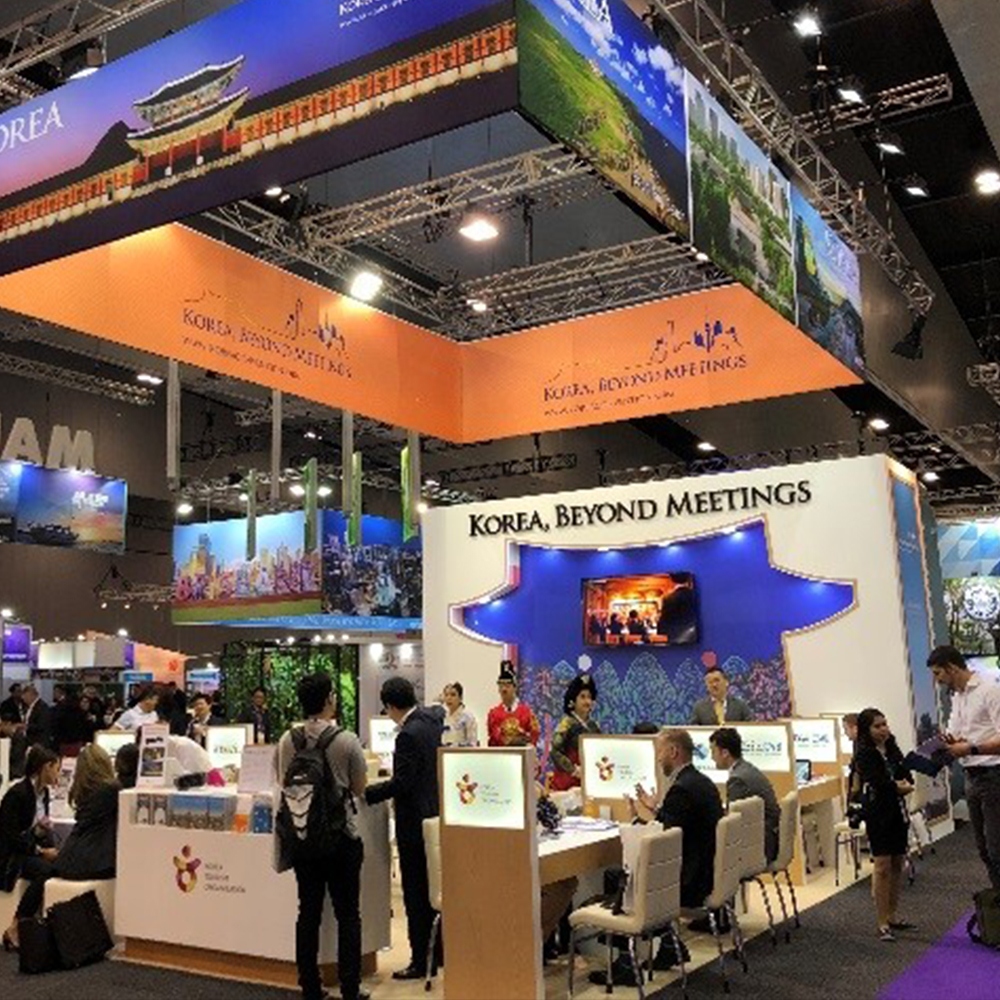 Posted at 15:40h in Uncategorized by Dayoong Kim

Seoul has been contributing to MICE’s growth this year by participating in a string of major MICE exhibitions and roadshows in Australia, China, and Europe.

Seoul participated in a Korea booth at AIME2018 (Asia Pacific Incentives & Meetings Expo) – which took place on February 20 and 21 – to educate others about what Seoul has to offer as a MICE city.

Seoul also enthusiastically looked into MICE demand from Greater China, which they had previously been hesitant about following the THAAD crisis. IT&CM China 2018 (Incentive Travel & Conventions Meetings China) is a large-scale event that attracts approximately 1,200 exhibitors and buyers from 56 countries.

Seoul promote the city itself as a great MICE city and spread the MICE support programs that have been upgraded in 2018 in IT&CM China. There were opportunities to strengthen networks with MICE buyers and media. Also, Seoul visited leading companies in Shanghai with a local travel agency to attract large incentive group.

Seoul offered B2B consultations for 40-50 VIP buyers during the roadshows, and also introduced Seoul’s outstanding MICE capabilities. The organizations also visited UIA’s headquarters in Brussels to discuss cooperative measures regarding the Global Summit on City Tourism, and to engage in business negotiations related to conducting statistical surveys and research.