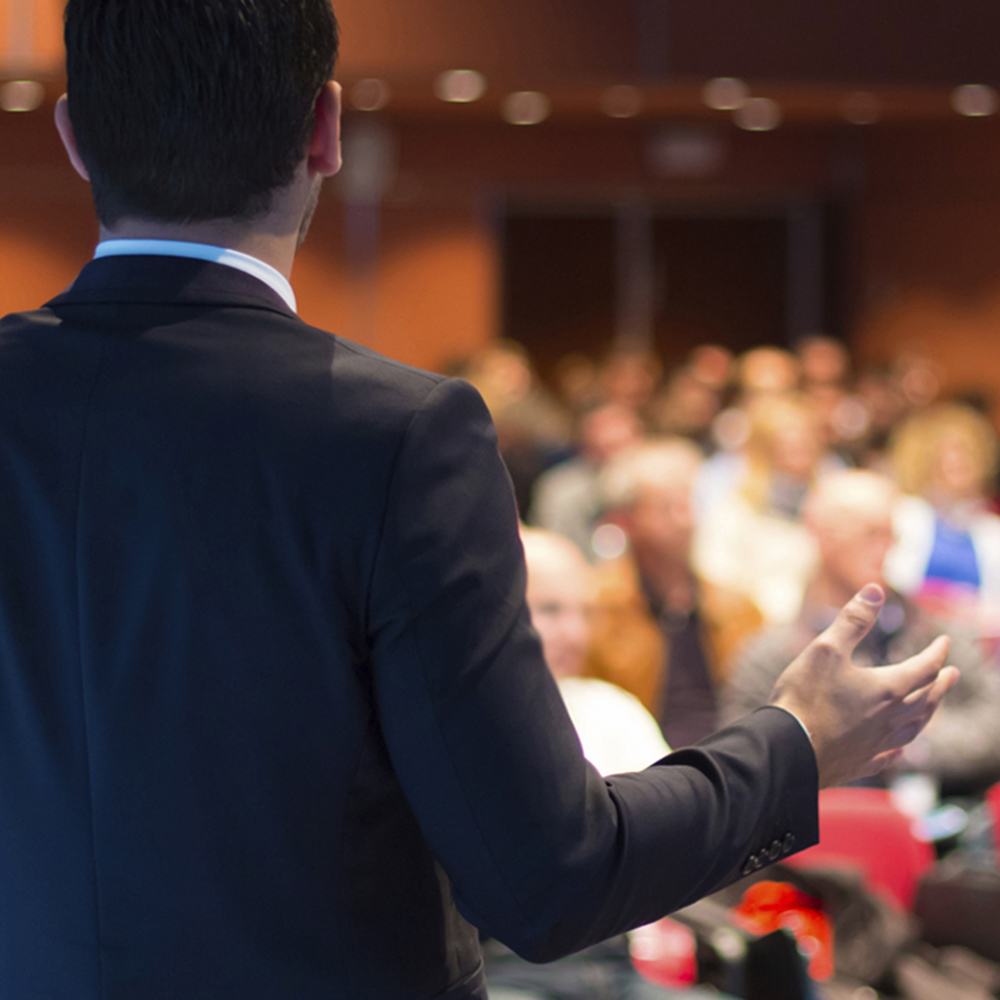 Posted at 22:11h in Uncategorized by Dayoong Kim

Recently, there has been an increase in the number of cases in which a specific organization or company hires a so-called ‘Brand Ambassador’ as a marketing strategy to increase their brand awareness and preference. A representative marketing example of brand ambassador in Korea could be the case of Yuna Kim, the “Figure Queen”, who performed various activities including the Pyeongchang Olympic Games bid presentation at the International Olympic Committee (IOC) as the ambassador of the Olympic Promotion.

The convention industry is also increasingly using the Conference Ambassador Program (CAP) applying this strategy. The Conference Ambassadors are either present at a particular conference or directly operate the program in the convention bureau, and their primary role is to attract international conferences and other international events as well as to encourage more participants to enter the event. 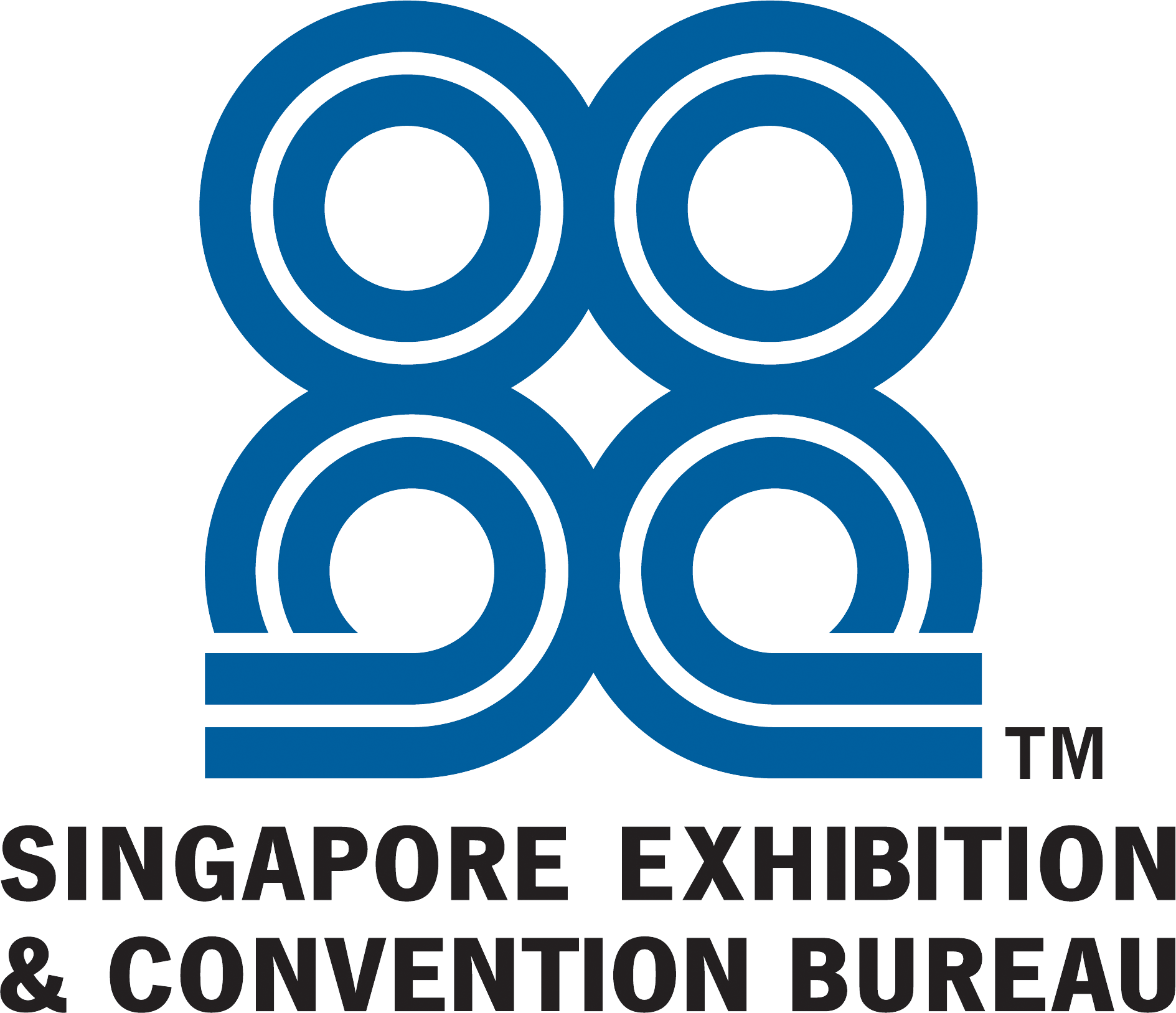 The Singapore Exhibition & Convention Bureau (SECB) – a part of the Singapore Tourism Board – is already in its 11th year of operating a conference ambassador program (CAP) after introducing the program in 2006. Singapore invites experts with diverse backgrounds to help attract international MICE events and invites them to the conference as public relations ambassadors. If an invitee accepts the invitation, he or she becomes the official ambassador through the form of a nomination. Although the term for a conference ambassador is two years, and it is possible to renew the ambassador status after the term ends. Singapore supports and rewards the activities of the wide range of experts appointed as ambassadors for the conferences, giving them the opportunity and priority to attend various events and give presentations. Through the operation of the ambassador program from 2013 to 2015, Singapore was able to successfully attract 17 international events, attracting 50,000 overseas participants for the events, and generate tourism revenue of approximately 120 million USD. The Singapore Exhibition & Convention Bureau (SECB) celebrated this success by holding a gala dinner with their ambassadors at the Capitol Theatre in 2016 – the 10th anniversary of the conference ambassador program.

London’s official convention bureau, London & Partners, also introduced the London Ambassador Program in 2014 to actively promote London on the world stage and raise London’s status as a convention destination. The people appointed as London Ambassadors consisted of people with professional backgrounds and experiences in various fields ranging from university professors to corporate executives. Their main mission is to find international events that can take place in London and support on the activities attracting more international events to London, such as writing letters to introduce or support London, and thereby, to increase city awareness and generate positive economic outcomes. When appointed as London’s Ambassador, it will provide opportunities to interact with other ambassadors and receive substantial support from London & Partners on the activities related to the attraction of international events to London, from the planning stage to the final stage.

As the competition between cities for attracting events became more intense, the need for more strategic convention marketing activities to increase the success rate of attracting events increases, and the Conference Ambassador Program is regarded as a very effective convention marketing strategy. In order to successfully attract international events, it is a great help to have people who can have influence on the decision of the venue. As the public awareness about Conference Ambassador Program’s effectiveness is spreading, more cities will introduce the Conference Ambassador Program as a strategy to attract successful conventions in the future. The key is to select and use experts who are highly influential in attracting international events to create real results. To this end, it will be required to provide more active and effective support for the experts appointed as ambassadors by means of more sophisticated design of the Conference Ambassador Program. Also, it will be necessary not only to attract substantial international events in addition to operating and managing specific programs that may generate city promotion results, but also an evaluation to the program’s results and continuous improvement.

From Spain to Vietnam, the hunt for MICE in all corners of the world
From K-pop Concert to Cooking Class "In love with Seoul"
Share
Print page
0 Likes