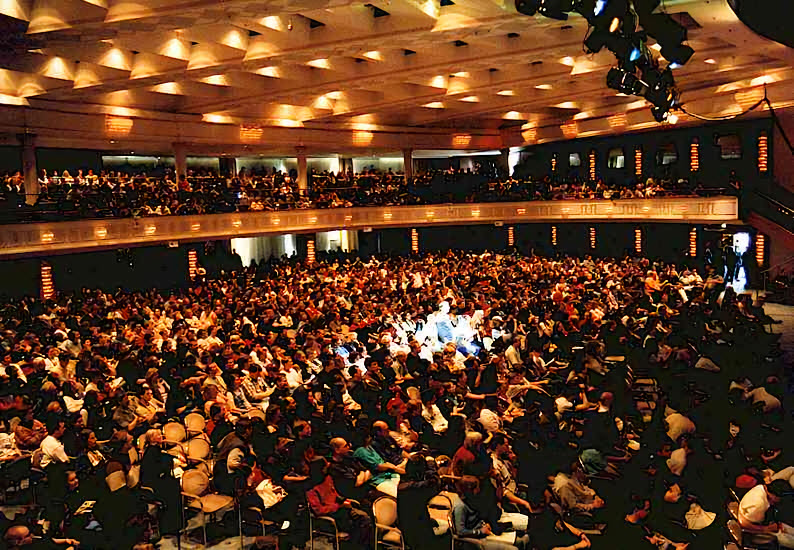 Posted at 13:21h in Uncategorized by Dayoong Kim

The Current State of Conventions for International 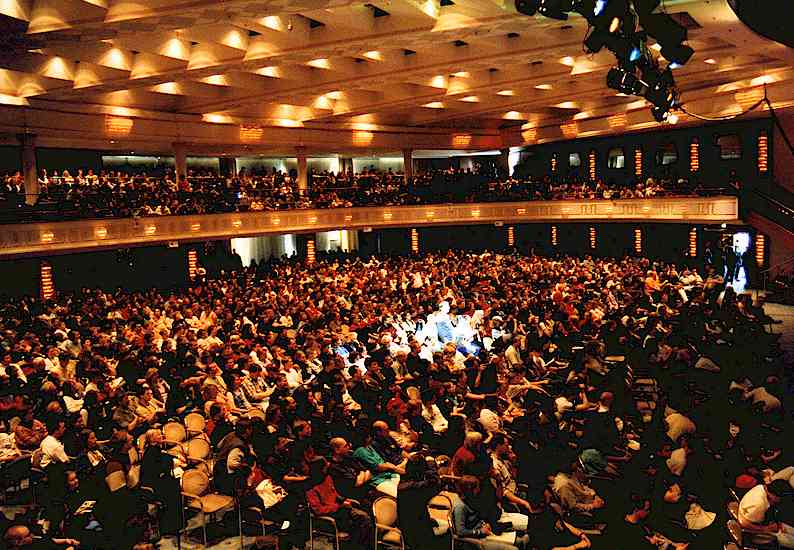 For the city rankings by numbers of participants, Vienna came in first with 120,000 participants, followed by Seoul in second (105,000), Barcelona in third, Copenhagen in fourth, and London in fifth. Seoul flew up the list of rankings with a 102% (52,000) increase in the number of participants in comparison to the previous year. Seoul nudged out Beijing (83.48%) and took the top spot for having highest rate of increase in participant numbers.

Although Seoul peformed well according to UIA’s (Union of International Associations) standards for numbers of international meetings organized, it is true that Seoul’s performance appeared weak, relatively speaking, according to ICCA’s standards. Looking at UIA’s numbers published for 2016 shows Seoul coming in at third for the second year in a row in terms of the number of international meetings organized. Such a result is worth paying attention to as Seoul was able to nudge out European cities such as Paris (4th), Vienna (5th), Berlin (8th), Barcelona (9th), and Geneva (10th); the listed European cities has led the world market for international meetings for a long time.

On the other hand, Seoul has stayed at the number ten spot on ICCA’s ranking for number of international meetings for some time, and has never managed to enter the top five. However, with Seoul quickly taking the number two spot on ICCA’s ranking for number of participants, it is evident that Seoul is gradually strengthening its competitive edge according to the standards of both the UIA and ICCA. Also, in terms of economic value added, as the number of participants holds more weight than the number of meetings organized, the fact that Seoul has risen to second place in terms of participation  numbers is significant.

The fact that Seoul could produce such an outcome despite its lacking infrastructure can be attributed to the city’s creative efforts to make up for its insufficiencies. Such efforts include the differentiated promotions according to meeting markets, new and strategic programs like the clinic to attract international meetings, and the use of unique venues as atypical conference locations.

However, with major cities like New York, Sydney, Paris, and London investing in bold and innovative infrastructure and increasing their competitive edge within the convention industry through support policies, Seoul needs to step up its game to produce even better results. In order to improve Seoul’s infrastructure, services, organizational competency, and human resources, strategic investments and creative policies are necessary.