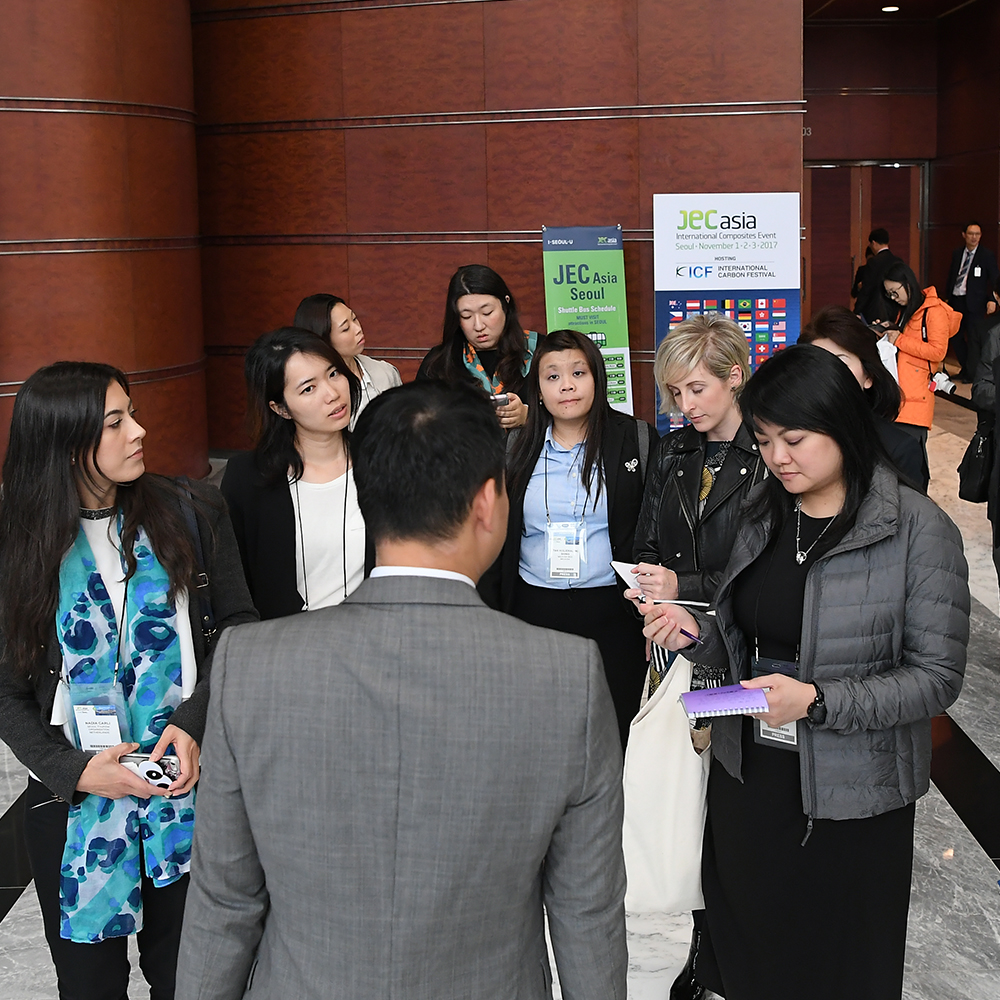 Posted at 11:08h in Uncategorized by Dayoong Kim

Will Get Firsthand Experience of Seoul’s Charm

From April 29 to May 4, the Seoul Metropolitan Government (SMG) and the Seoul Tourism Organization (STO) will be holding the “First MICE Media FAM Tour of 2018” for MICE media outlets from the Asia-Pacific region. The goal of the FAM tour is to promote the image of Seoul as a “safe MICE city” following the success of the Pyeongchang Winter Olympics.

This event, which will be attended by seven MICE media reporters from the Asia-Pacific region, will be held in connection with the 23rd CardioVascular Summit-TCTAP 2018, a major international conference that will open at the Coex Convention & Exhibition Center from April 28 to May 1. The plan for the tour is to introduce the various types of support and service programs that are provided to organizations that hold MICE events in Seoul.

The FAM tour participants will also be introduced to the MICE infrastructure that can be found in Seoul, which has ranked in the top three among the world’s best international meeting cities for two consecutive years (based on statistics reported by the Union of International Associations). In order to promote the plan to develop the area around the Coex Convention & Exhibition Center and the Jamsil Sports Complex into the Yeongdong District International Exchange Complex MICE Cluster, site visits will be conducted at Lotte World, Lotte World Mall, and SIGNIEL Seoul, among other locations. In addition, participants will also be introduced to convention hotels such as Seoul Dragon City, Le Méridien Seoul, and Vista Walkerhill Hotel, as well as unique venues in Seoul such as SJ.Kunsthalle, HERMITAGE by H, Jeongdong Maru, Seoullo 7017, and Walking On The Cloud.

As media outlets from the Asia-Pacific region are being invited to attend the tour, the participants will be introduced to and experience Seoul’s team-building programs that are popular with incentive organizations of the relevant regions. The participants will also get a chance to experience an incentive team-building exercise by renting from Ttareungyi (Seoul’s public bike rental service), which can be used via the Discover Seoul Pass. There will also be an opportunity given to the participants to directly purchase a Jungnim-dong (the area around Seoullo 7017) food-tasting tour package through ONE MORE TRIP, an online open market platform that was created to connect foreigners with experience-based tourism packages.

SMG and STO are planning on using this FAM tour as an opportunity to continuously promote Seoul’s brand as a convention city to MICE media outlets in the Asia-Pacific region. The tour is also being seen as a chance to promote the competitive edge of Seoul’s MICE industry to potential convention sponsors.