The great hit of JUMP show in Singapore

Home > The great hit of JUMP show in Singapore 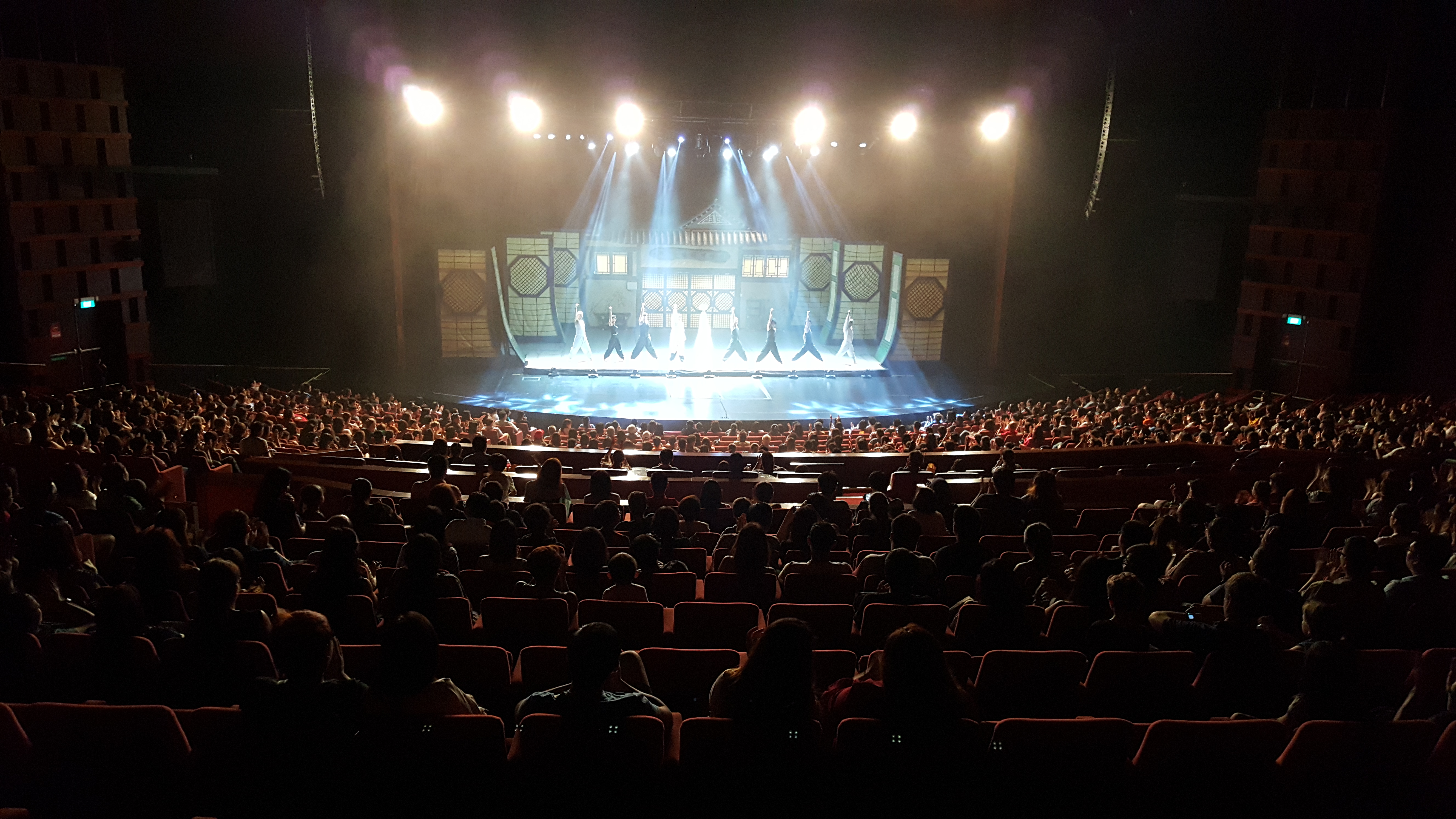 18 Oct The great hit of JUMP show in Singapore

Posted at 00:25h in Uncategorized by Dayoong Kim

The great hit of JUMP show in Singapore

Sold-out all of the performances

The Korean top global production, Comic Martial Arts Performance JUMP was brought in Singapore by one of big event planning companies in Singapore Red Spade Entertainment, and made a huge success in all of 4 performances at Sentosa Resorts World Theatre

Since the premiere in 2003, over 6 million people seen worldwide while 12,000 and more stages performed, JUMP has been acclaimed around the world in about 160 cities of 90 countries by all ages and countries; JUMP has no dialogue, so anyone from the world could enjoy it without language barrier. Following tour in Europe (Italy, Poland, Spain, Sweden) this summer, it was said that “JUMP in Singapore this autume came back in four years, so it means a lot to us.” JUMP has premiered in Singapore at Esplanade Theatre in 2007, and performed in every second year; in 2009 and 2011 at Esplanade Theatre and in 2013 at Sentosa Resort World Theater.

Furthermore “Besides general audiences, power blogger, MICE, and travel agency in Singapore also came to see the show. They really enjoyed the show and had greeting and meeting with actors after the show. They told to want to watch the show again when they visit Seoul.”  This JUMP show in Singapore would be expected to improve local public awareness of Seoul, Korea as well as JUMP, so to be a way to invigorate tourism currently stagnated for various reasons. 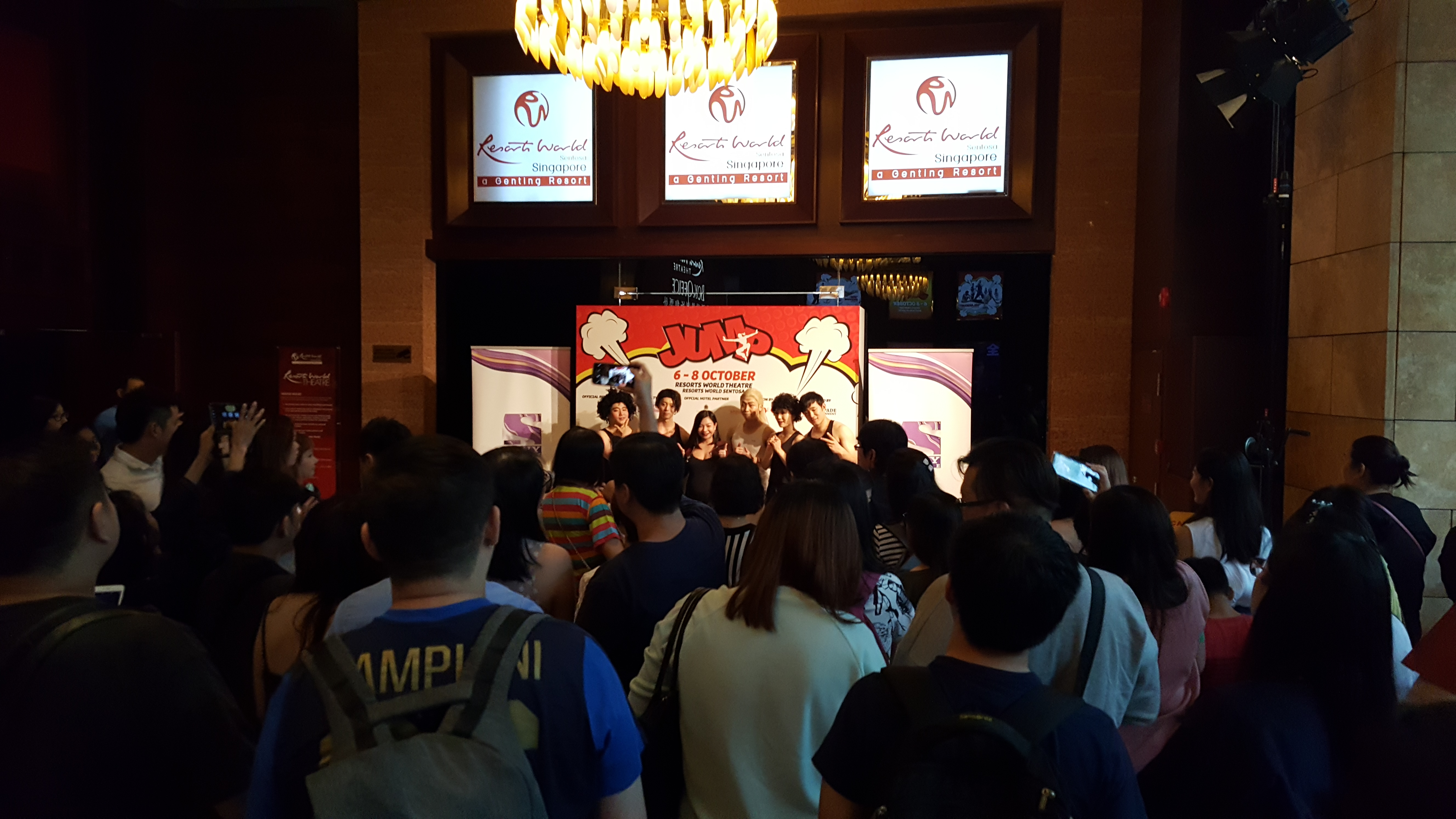 JUMP performs every day in Seoul and has been visited by over 300,000 audiences a year at home and abroad. JUMP theatre is located at 3F Myungbo Art Hall about 5~20 mins walk-neighboring sightseeing and shopping; Myeongdong, Namsan Hanokmaeul, Cheonggyecheon, Kwangjang Market, Gyeongbokgung, Insadong, Dongdaemun Shopping Town, etc. For more information on JUMP show, please put in our website www.hijump.co.kr