The Newest Trends of Convention Centers: Diversity and Creativity

Home > The Newest Trends of Convention Centers: Diversity and Creativity 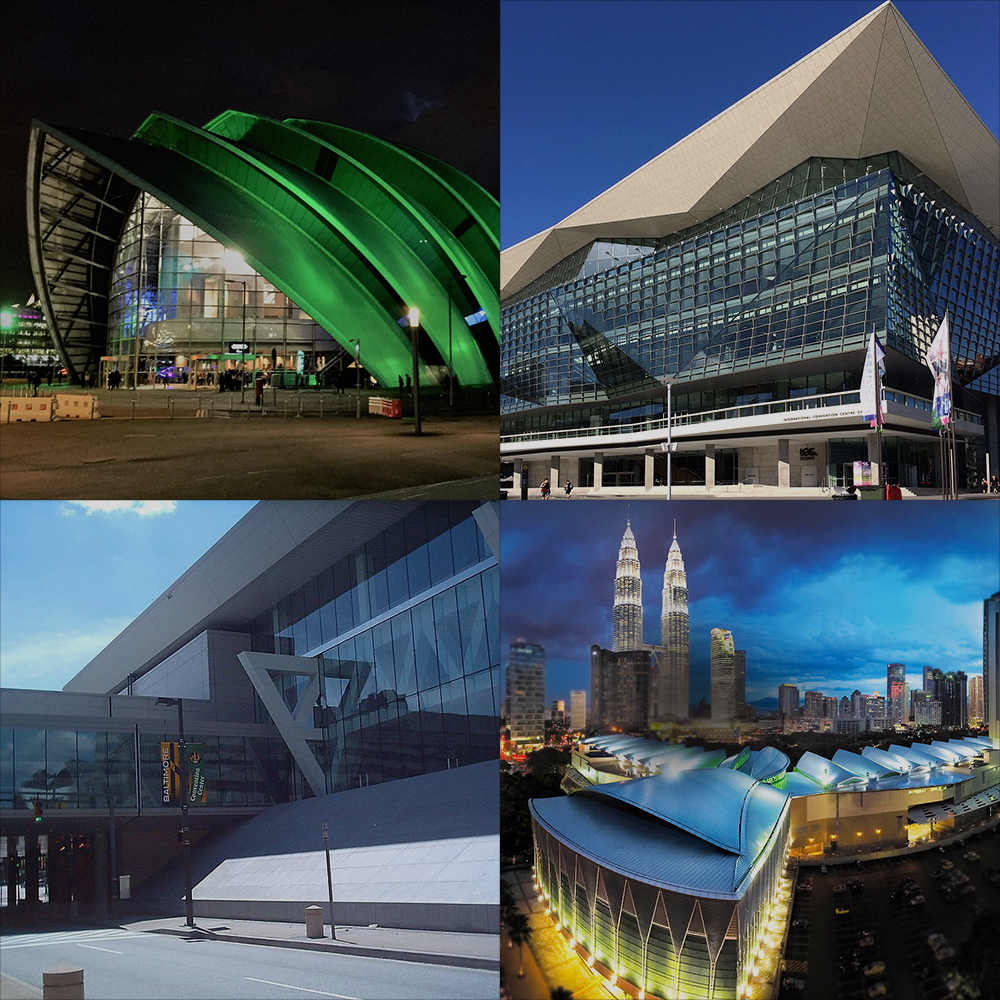 30 Apr The Newest Trends of Convention Centers: Diversity and Creativity

Posted at 11:17h in Uncategorized by Dayoong Kim

The Newest Trends of Convention Centers:

With the convention industry experiencing changes such as the development of cutting-edge technology, the increased usage of smart devices, the environmentally friendly approach to event operation, and the emphasis of participant experience and the pursuit of wellness, convention centers are also undergoing diverse and creative changes in terms of their values and how they are used. 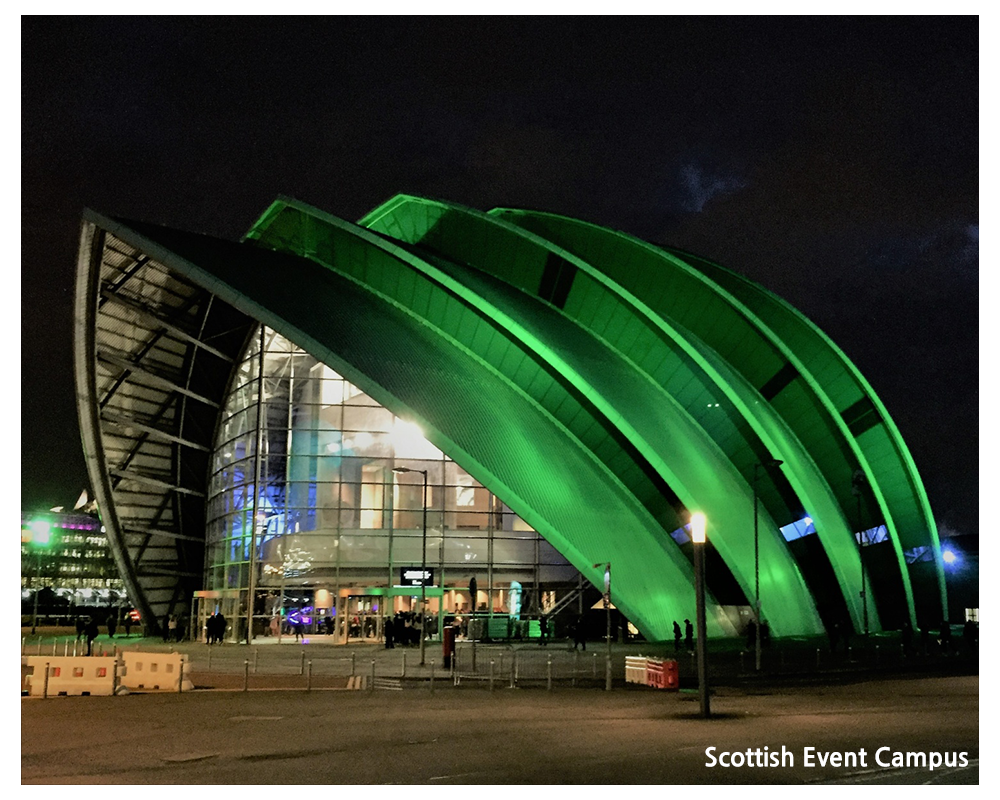 Firstly, as people are becoming more aware of the fact that convention centers have a huge impact on the architectural aesthetic of a city, there is a growing trend in efforts to strengthen a city’s brand through the use of convention centers. There has been a recent trend among architects to design iconic buildings that can become landmarks – buildings that hold international events indoors while having an exterior that adds to the beauty of the city. The Scottish Event Campus, Glasgow, Scotland’s representative convention center designed by star architect Sir Norman Foster, has been praised for breathing new life into Glasgow’s waterfront with its unique design and for playing an important role as a city landmark. 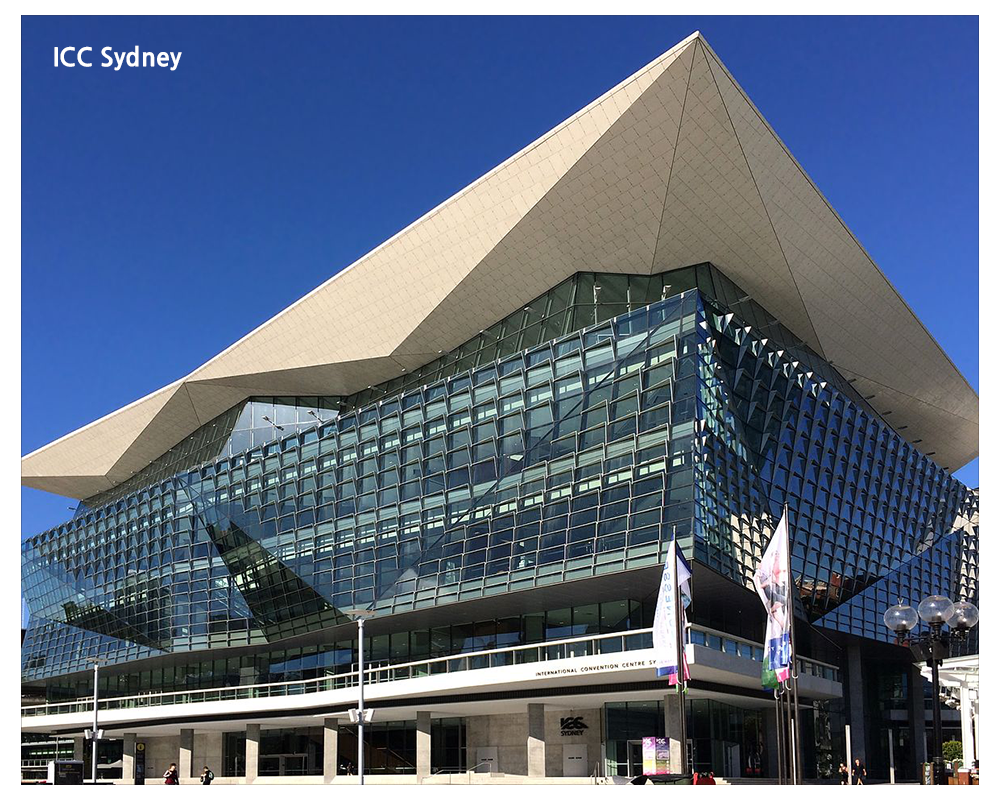 ICC Sydney shows that a convention center can go beyond simply being a space where events are held to become a space that strengthens connectivity within the local community. After investing $1.5 billion into the center to bring in new technology and transform it into a modern space, ICC Sydney reopened its doors in 2016 and became “a convention center with a new concept”. As a space that is physically connected with the city’s financial district and educational hub, the ICC Sydney became a link that connected the life and business of the city to the international community. 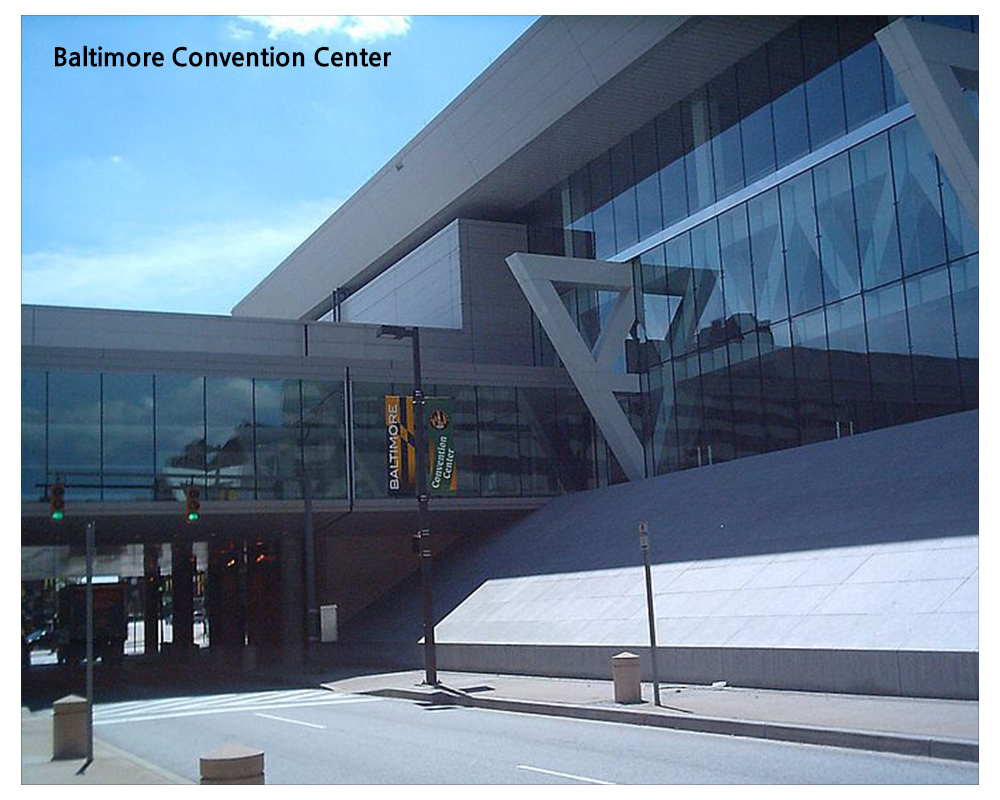 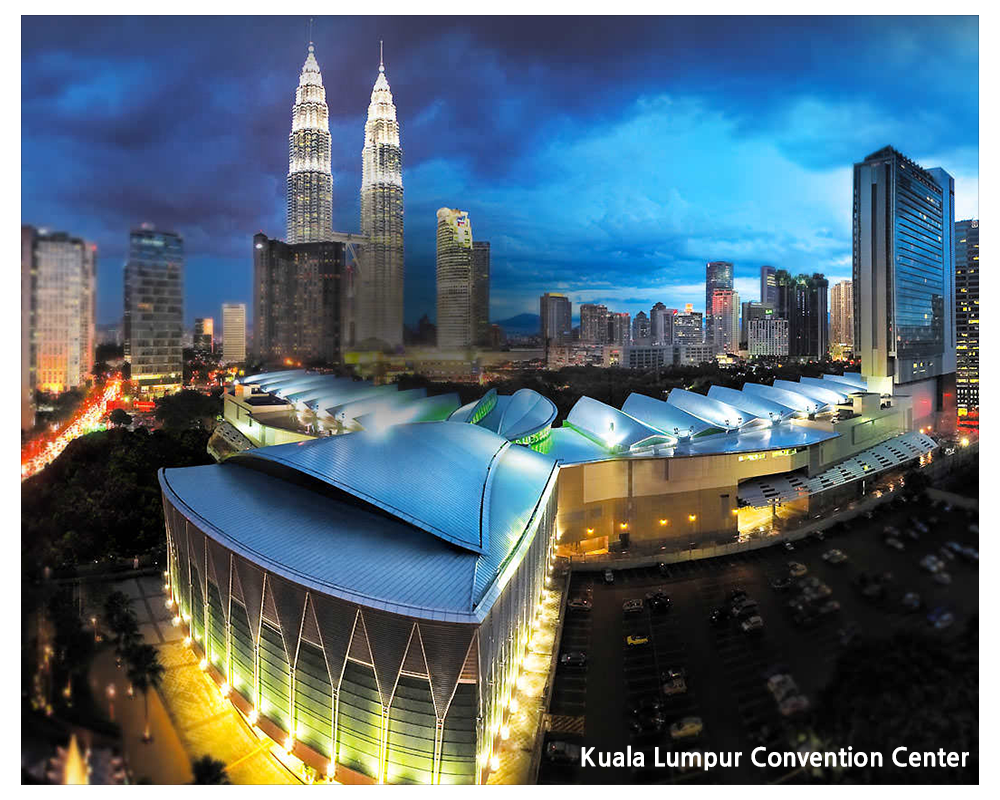 The Kuala Lumpur Convention Center focused on the quality of the food provided by its facilities when implementing its value proposition. The center was praised for differentiating itself from its competitors by focusing on the aspect of participant experience rather than on being merely a facility for conventions. The center also won a number of awards in digital marketing and a variety of other categories.

The newest trend for convention facilities is to gather their buildings in one place like a campus to combine education with entertainment, learning with fun, and conferences with events. In addition, convention centers are taking advantage of the flexibility of their facilities to use them in a variety of ways. By building spaces with no columns or built-in facilities where you can freely separate and merge structures, thus making it possible to even move kitchens and other event facilities, convention centers can flexibly change a particular space according to its intended use.

Modern convention centers have moved away from the concept of functioning only as facilities that hold events. A convention center’s role is actively changing to include such things as being a regional landmark that elevates a city’s aesthetic and brand;, a space that acts as a hub that connects the local community and as a centripetal body that strengthens the link between local and international communities, a trendsetter that takes the lead regarding social issues such as environmentalism and sustainability, and an entity that implements a value proposition based on providing participants with optimal experiences. Modern convention centers are also gradually reinforcing creativity and diversity in terms of space utilization by embracing the idea of multi-functional and flexible spaces where a single space can be used for countless different events.

With all this in mind, it looks like it is now time to change our perspective of convention centers. We need to reassess the potential and opportunities that are created by convention centers, from the initial stages of a center’s development and design to the establishment of a business plan and completion of a feasibility analysis, and use facilities in such a manner that they can contribute in various ways to the local community and national development.