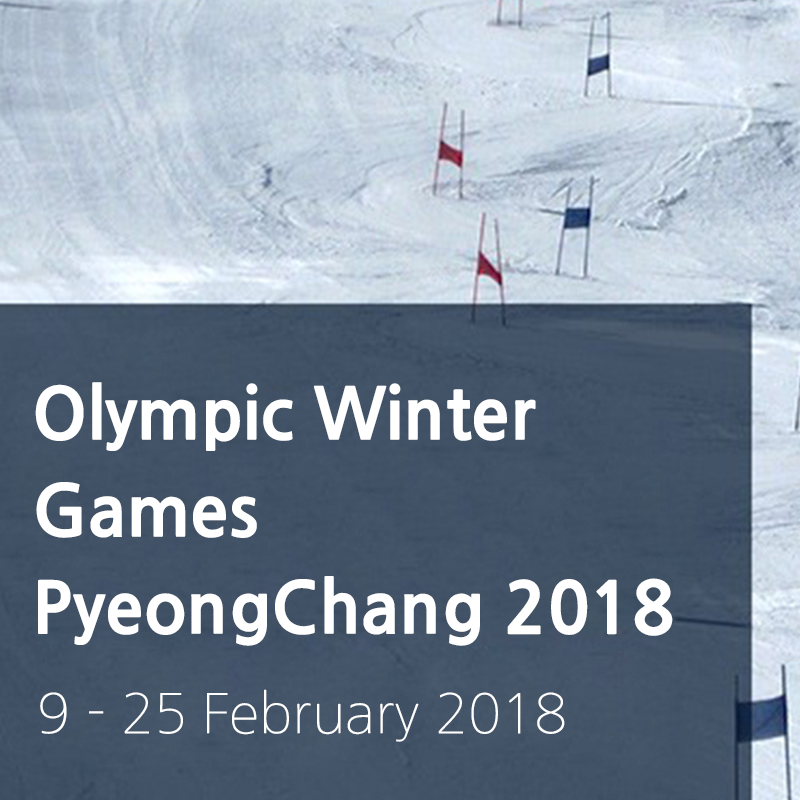 Posted at 22:46h in Uncategorized by Dayoong Kim

The PyeongChang edition of the Discover Seoul Pass

The PyeongChang 2018 Olympic and Paralympic Winter Games (PyeongChang Winter Olympics) are a mere two months away. The 23rd Olympic Winter Games will be held for 17 days from February 9 to 25, 2018 in PyeongChang, Gangwon-do in the Republic of Korea. The anticipation for the PyeongChang Winter Olympics has been growing due in part to the D-100 K-pop concert and the Olympic torch relay that was held recently. As of the end of November, ticket sales had already topped 50 percent. 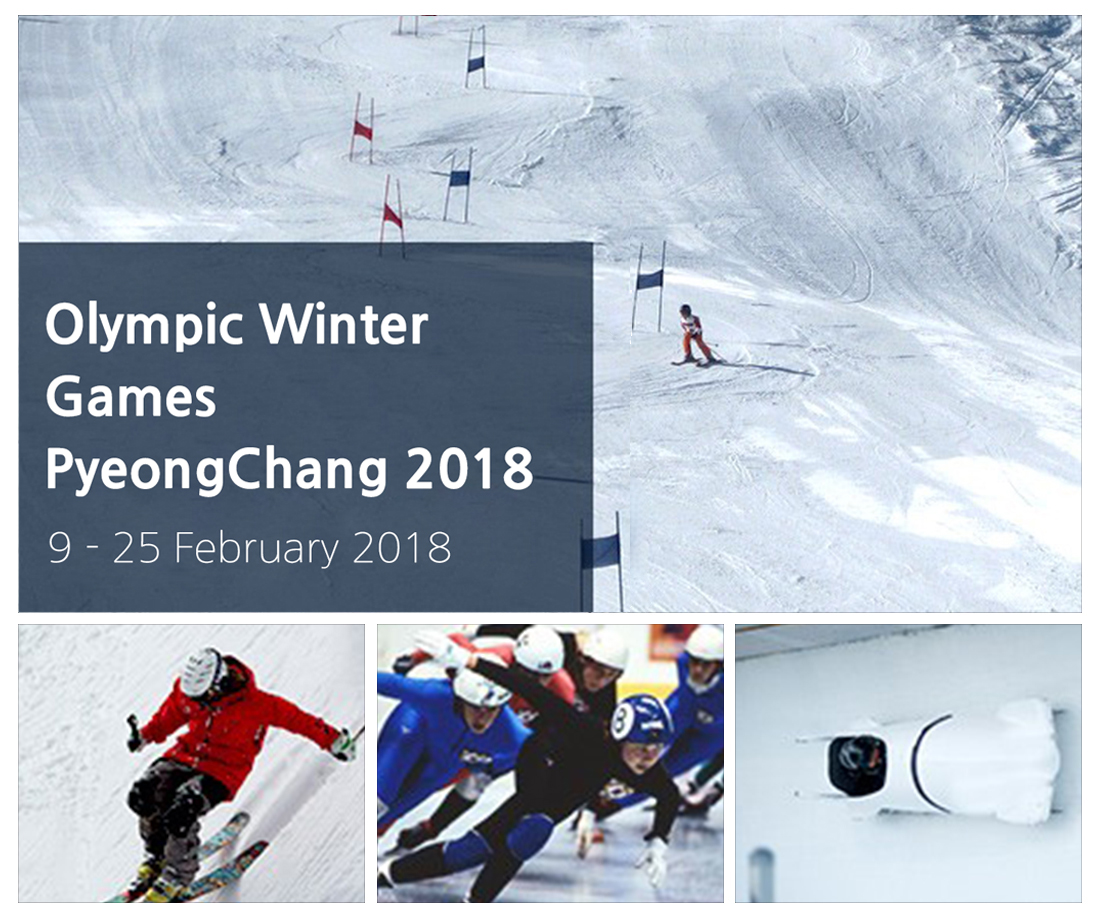 The PyeongChang Winter Olympics is expected to feature 102 events in 15 sport disciplines. Some of the exciting winter sports include ski jumping and alpine skiing, which will take place against a background of snow-covered hills; speed skating, a sport that Korea takes great pride in as its origins lie in Korea (Please check: online search shows that short track speed skating did not originate in Korea); figure skating, a sport that will be closely watched with much anticipation to see if the next Yuna Kim will appear; and bobsleigh, which the Korea became more familiar with after it was featured on the popular TV show, Infinite Challenge.

Six new sports such as snowboard big air (men, women), speed skating mass start (men, women), curling mixed doubles, and the alpine skiing team event have been added to the programme for the Olympic Games. The PyeongChang Winter Olympics will also represent the greatest number of women’s and mixed race events to be held in the history of the Olympic Winter Games.

In preparation for the upcoming Winter Olympic Games, efforts are being made to make the travel to PyeongChang smoother and more convenient. A new high-speed Korea Train Express (KTX) line linking Wonju and Gangneung is scheduled to open on December 22. The new KTX line will allow travelers to go from Seoul to Wonju in 114 minutes, making it possible for spectators to attend the Olympic Games and return home on the same day.

The Seoul Tourism Organization (STO) launched a limited edition of the Discover Seoul Pass to connect the outstanding tourism resources from Seoul and PyeongChang ahead of the 2018 PyeongChang Olympic and Paralympic Winter Games. The Discover Seoul Pass is a sightseeing pass exclusively for foreign visitors, and grants free access to a total 21 tourist attractions in Seoul, including the ancient palaces, Hallyu or Korean Wave experiences, and art museums. It can also be used as a transit card. The newly launched limited edition of the Discover Seoul Pass with PyeongChang allows foreign travelers to both visit tourist attractions in Seoul and Gangwon-do conveniently.

On top of the existing benefits of the Discover Seoul Pass, 61 discounts have been added to major resorts, transportation, and attractions. These include discounts at 10 major resorts in Gangwon-do area, such as Alpensia, High1, and Phoenix PyeongChang, famous tourist attractions such as Daegwallyeong Sheep Ranch, Rail Bike Jeongseon, and rental car services, shuttle buses, and cruise ships. The limited edition pass is also linked with accommodation sharing sites to offer incentives to pass holders (Airbnb: free special gift, KOZAZA: 10 percent discount on 250 accommodations in Gangwon-do). Brand new benefits for the Seoul region have also been added, such as free access to the Seoul Plaza Ice Rink, and discounts for the Paradise Walker Hill Casino (Gwangjin-gu) and the Marigold Hotel (Mapo-gu).

The Seoul Tourism Organization (STO) has also added a variety of winter experience packages linking Seoul and PyeongChang, taking advantage of Seoul as a ‘Mobile Tourism Marketplace’, and is planning to support the marketing and market building efforts of tour packages for the Winter Olympic Games through launching various online promotions.