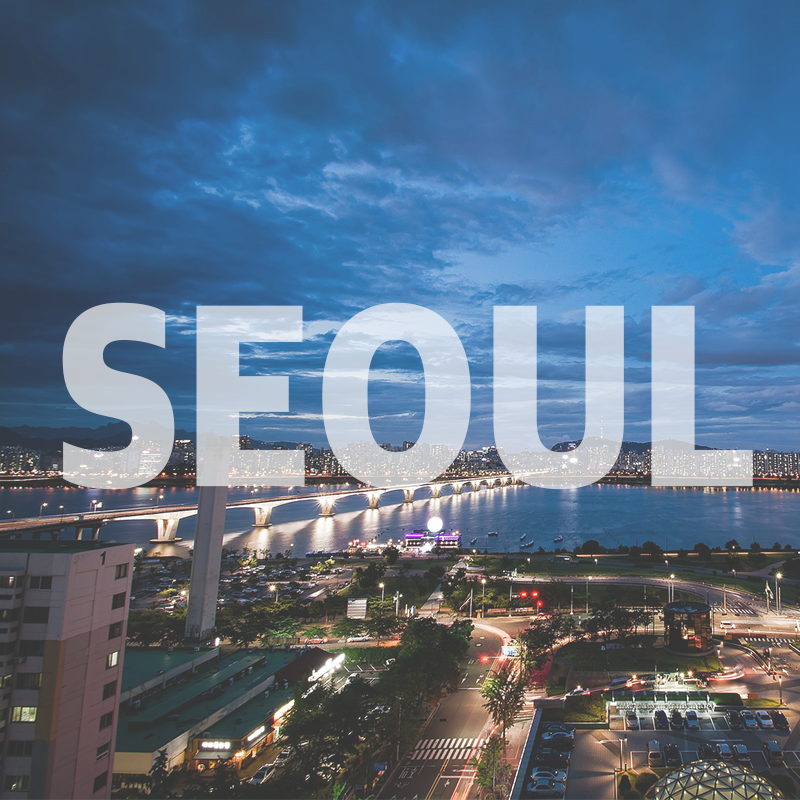 Posted at 22:22h in Uncategorized by Dayoong Kim

Seoul has been selected as the Best International Business Meetings Destination for the sixth consecutive year by worldwide travel magazine, Business Traveler. In addition, it has also been selected as the Best MICE City for the third straight year by Global Traveler. Seoul received additional praise for solidifying its position as an international MICE city, both in name and reality.

From 2012 to 2017, Seoul has been awarded with the Best International Business Meeting Destination award from Business Traveler for six consecutive years.

Business Traveler is a specialized magazine that provides information about airlines, hotels, cities, and lifestyle topics for business travelers. It publishes monthly and bimonthly issues that are distributed in a total of 10 regions including the UK, US, Germany, and China. It is one of the major travel magazines that publishes 185,000 issues a month in the US alone.

The Best Business Travel Awards presented by Business Traveler (US edition) has been awarding the best airlines, hotels, airports, transportation services, convention-related organizations, and cities every year since 1988. The magazine’s 185,000 subscribers participate in selecting the award winners by completing online surveys, and as such, the awards are considered to be the ultimate authority within the MICE/tourism world.

This year’s awards have been divided into 42 categories within seven groups, and has named 29 different travel providers that consist of airlines, hotels, airports, duty free shops, and destination cities for meetings and events. The Best International Business Meeting Destination award given to Seoul this year had typically been given to convention cities in the US – Dallas, Honolulu, Las Vegas, etc. – after the category was created in 2008. However, the award has been given to the city of Seoul every year since 2015, making this the third consecutive year in which Seoul has been honored with the award.  (Please check: this is not consistent with the previous statement saying that this is the 6th straight year)

For three consecutive years from 2015 to 2017, Global Traveler has honored Seoul with the Best MICE city award.

The approximately 300,000 subscribers of Global Traveler are made up of affluent Americans who travel abroad frequently. Fifty percent of its readers are CEOs or own their own businesses, and average nine domestic round-trip flights a year. A whopping 93% of the readers travel in first and business class, (Please check; official awards page says 13 domestic flights and 68% travelling in first/business class) more than 55% stay in four or five star rated hotels, and they stay overnight in hotels for an average of 60 nights per year. Every year, the magazine has its readers fill out a survey to name the best organizations and cities for a variety of travel-related categories.

The GT Tested Reader Survey is currently in its 14th year. The survey honors airlines, hotels, loyalty programs, and travel-related products in more than 80 categories. According to the results announced in the beginning of December, Seoul has been selected as the Best MICE City, once again confirming the standing of Seoul as an international convention city. In addition, member organizations of the Seoul MICE Alliance were also honored. SIGNIEL SEOUL was named the Best New Luxury Hotel in Asia, and Lotte Hotel Seoul was named the Best Hotel in South Korea for the sixth consecutive year and the Best MICE Hotel for the third consecutive year.

A complete list of the winners can be found on the official websites listed below.

The Evolution of Destination Marketing Organizations and a Need for a New Business Model
A Successful End to ICIS – an Event Attended by 1,500 Academics
Share
Print page
0 Likes