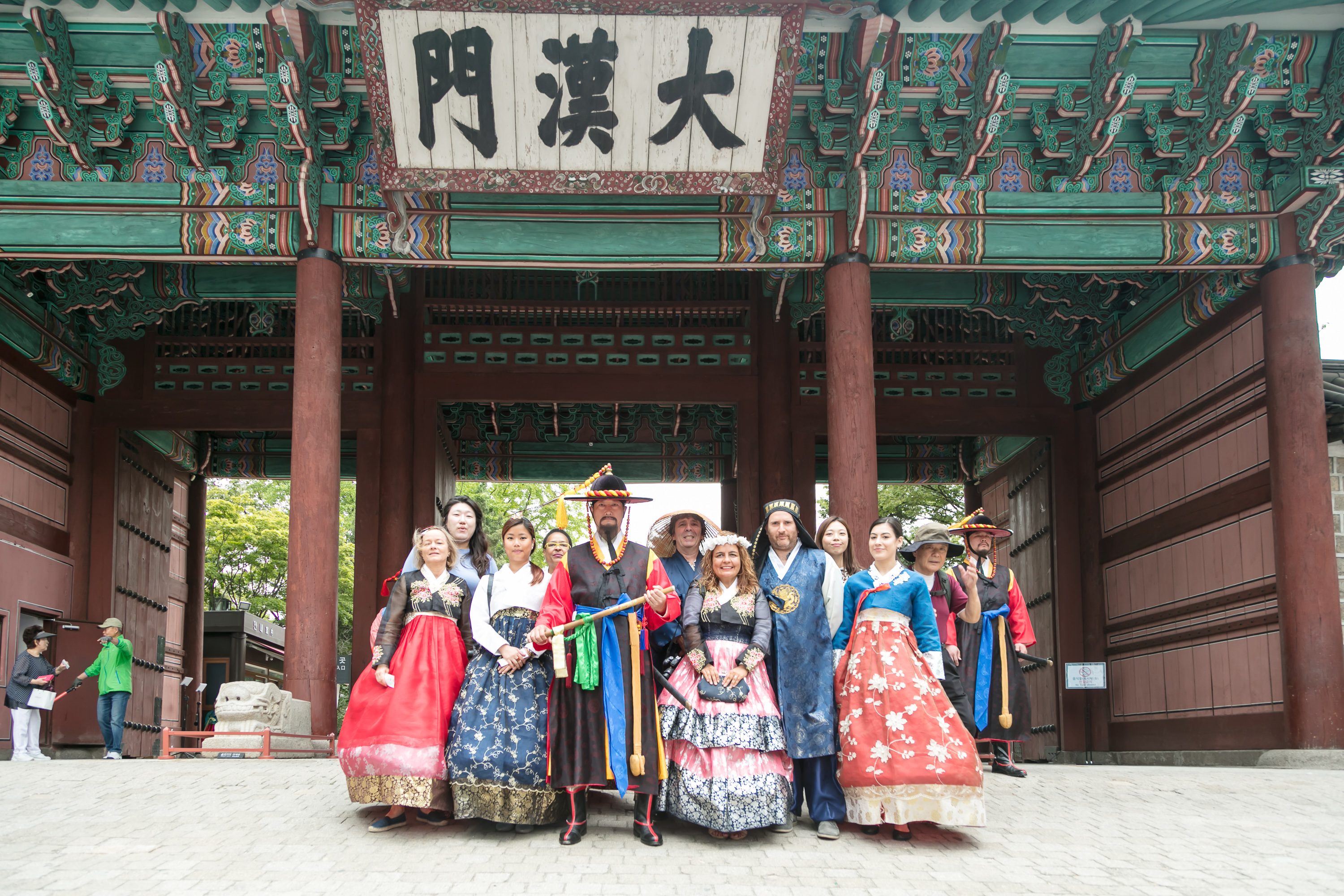 Posted at 20:59h in Uncategorized by Dayoong Kim

The Seoul Metropolitan Government and Seoul Tourism Organization invited journalists from major MICE magazines to participate in the Seoul MICE media FAM tour from September 3rd to the 7th. Reporters from six MICE specialized media, including three from Europe, one from the Americas, and one from Asia, participated in this FAM tour.

During this FAM tour – which featured a visit to the ‘UIA 2017 Seoul World Architects Congress’ – the guests were introduced to the MICE infrastructure and tourist sites such as Seoul Dragon City and Seoullo 7017. Moreover, the FAM tour focused on showing Seoul’s MICE support program. The tour’s kick-off started by attending the opening ceremony of the UIA 2017 Seoul World Architects Congress, which was visited by 5,000 people, to directly experience one of Seoul’s MICE events.

After the media FAM tour participants joined the opening ceremony of the UIA 2017 Seoul World Architects Congress in COEX on September 4th, presentations were given about Seoul, COEX, and Intercontinental Hotel in the following session. The Seoul Tourism Organization informed the participants of the grants, overall hospitality support, tour support services, the extra benefits MICE organizers can receive by using Seoul MICE Alliances, special support services for 2017, and more of Seoul’s new MICE support package ‘Plus Seoul’. In addition, the participants were introduced to the unique charms of Seoul as a convention city, including the top attractions and the various team building programs that are possible within Seoul. The participants also received the Discover Seoul Pass (48-hour pass) which enables them to experience 21 attractions in Seoul for 48 hours free of charge. To wrap up, they received informative presentations of COEX, the main convention center of Seoul, and the Intercontinental Hotel which is located right next to COEX.

On September 7th, the last day of the FAM tour, the participants visited and witnessed first-hand how Seoul is trying to develop as a fair and sustainable city in the ‘2017 Seoul International Fair & Sustainable Tourism Forum’, which was co-hosted by Seoul Tourism Organization and UNWTO to celebrate the year of sustainable tourist development.

The participants of the FAM tour were smitten by the charm of Seoul, a MICE city that shows off a contrast of tradition and modernity. Miriam Rodrigues, a participant from Spain said, “It was very well organized and it was one of the best FAM tours I have been on so far.”