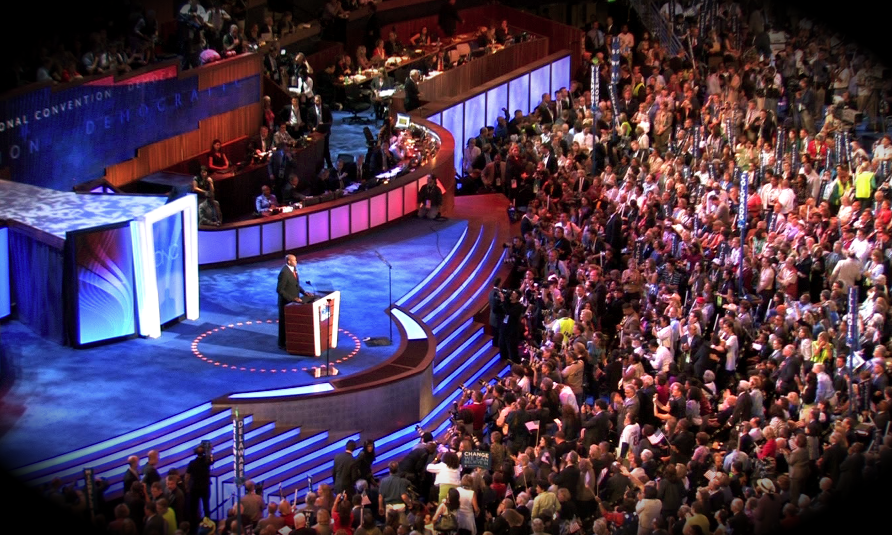 Posted at 20:45h in Uncategorized by Dayoong Kim

When it comes to selecting venues for conventions, there is a growing preference for selecting the second or third most popular city that used to be popular in the past. In particular, in the United States, there has been a growing interested in cities such as Tampa, a city located in the west of Florida, and Oklahoma, a state located in the south-central region of the United States, as the demand for popular host cities surpassed its supply over the past few years. On the other hand, with cities such as Chicago, San Francisco, and New York that used to be the number one destinations for events, are drastically increasing their prices due to growing numbers of tourists. Organizers who want to spend their budgets efficiently have had to look for other venues.

In reality, this increase in price is not the only factor that led organizers to avoid these popular cities. The increasing demand of wanting to visit a new city that is not that popular is also a factor that affects the destination selection process. In the past, Google for instance, held regional meetings for the regions Europe, Middle East, and Africa in Ireland’s Killarney, instead of in one of the main cities in Europe. Moreover, the Japanese automobile company Subaru had chosen Indianapolis as its annual conference city, instead of popular cities such as Chicago, San Francisco, or Miami. Selecting a new and unique city as the venue for an event allows organizers to experience great service, even with a small budget. Although participants have to use various forms of transportation, such as airplanes, trains, and cars to get to the venue, the experience of visiting a new place provides them with a breath of fresh air.

An increasing number of organizers who are not constrained by a budget are also seeking new and unique meeting experiences, which are usually high in price and quality. This is why luxury conferences are increasing in the conference market. The recent change in venue preference can be seen as a result of the demands becoming more diverse. Representative convention cities such as Brussels, New York, and London are introducing new and unusual convention products to meet these new demands. For instance, London is using the London Eye, Somerset House, and more unique venues to carry out meetings through the concept of the Unique Venues of London. Brussels operates six Convention Districts with differentiated concepts to provide the best venues for meetings. New York has also launched a brand called NY5000, which combines Broadway and three of their finest hotels near Times Square to help conference participants fully experience the culture and entertainment of New York City. While the prices are high, the levels of quality and satisfaction provide a product of greater value.

As the trend of event participants pursuing diversity increases, the second and third most popular convention cities are looking for new market opportunities where they are able to provide experiences that are not only cheaper, but also more special. On the other hand, major convention cities are using a differentiated strategy to provide new conference products that allows participants to have extraordinary experiences in special venues instead of providing the typical conference products.

It can be anticipated that these event demands will further expand in the future in the form of the utilization of smart devices and social media, an emphasis on eco-friendly and local experiences, and the pursuit of healthy food and a more pleasant environment. As a result, the preference for convention venues is expected to change. If the individual regions are able to cope with these changes effectively, newer cities can find new market opportunities while existing convention cities can secure momentum for sustained growth. If the latter cannot cope with these changes effectively, even a well-known convention city may experience a sudden drop in the rankings among popular convention venues.