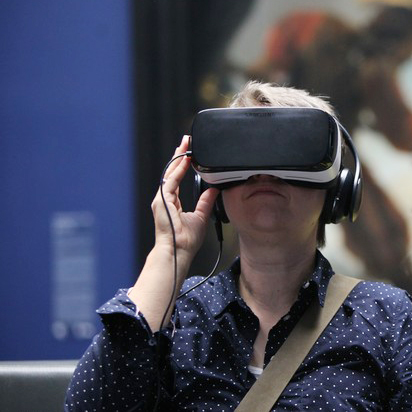 Posted at 22:38h in Uncategorized by Dayoong Kim

VR Technology Being Actively Used for the Marketing of

As the Fourth Industrial Revolution has become a big issue, there has been a growing interest in VR (Virtual Reality) technology. With discussions being brought up about how this technology should be effectively used in the convention industry, cases of VR technology being actively used in marketing convention destinations and facilities have increased greatly. 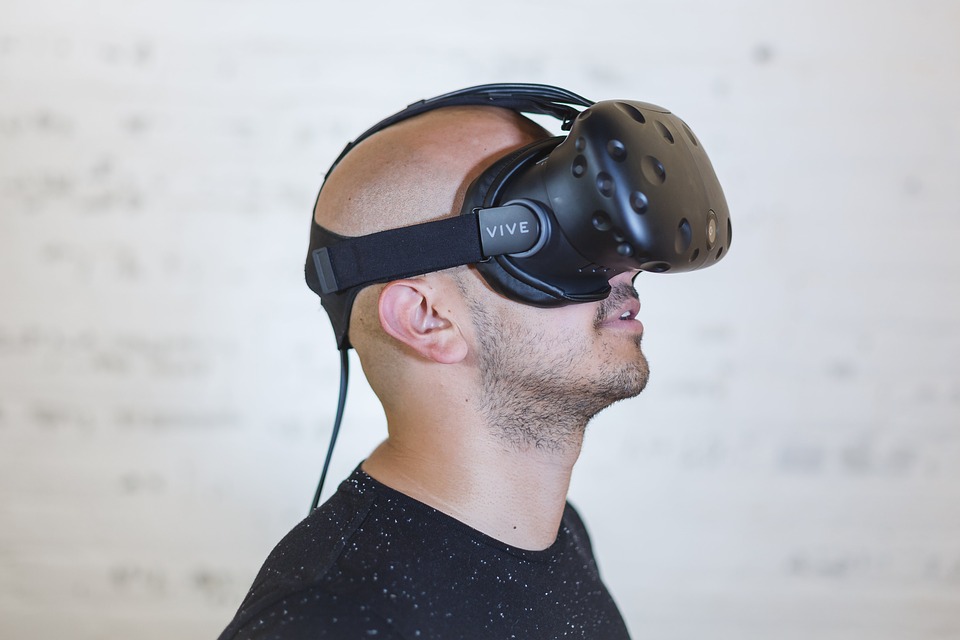 The city of Los Angeles has produced promotional content that offers 360° panoramic videos of convention facilities and famous tourist attractions that can be downloaded from official websites and applications. According to the Los Angeles Tourism & Convention Board, offering information about famous tourist attractions and convention facilities through VR content allows for the event sponsor to have a similar experience of going on an actual site visit to a destination/facility, just with the click of a mouse and an internet connection. Using this kind of technology decreases the time and money that is spent on going on site visits in person. In addition, because the user is getting a realistic perspective of a famous site in a city, the marketing effect is much greater than when the information is merely provided in the format of text or images. 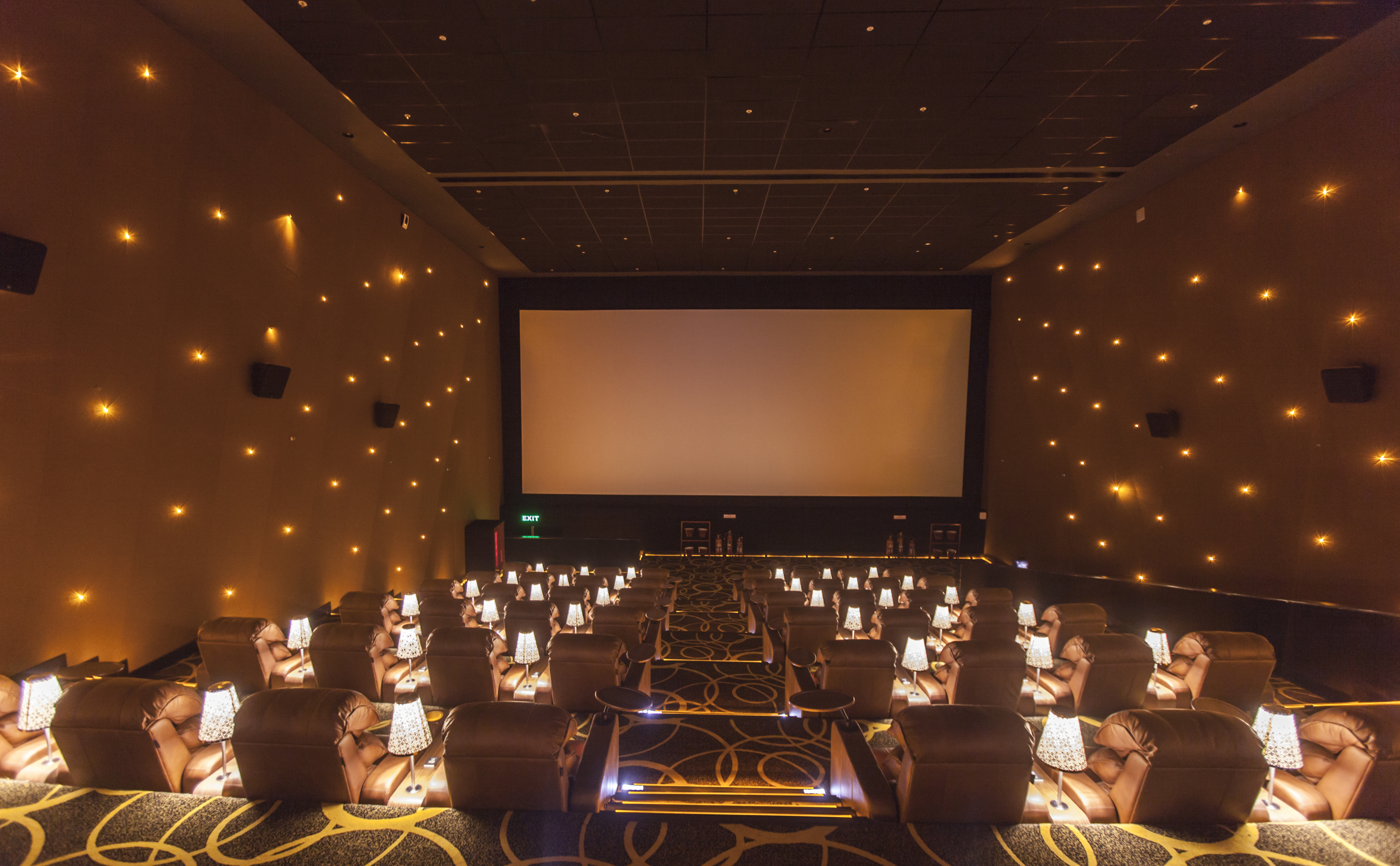 For the Ultramodern Theatre – one of the main facilities of the International Convention Centre Sydney (ICC Sydney) that opened in December of 2016 – a VR video that was approximately two minutes in length was produced in cooperation with Grainger Films to promote the facilities. The Ultramodern Theatre has six levels and can accommodate up to 8,000 people. By using VR contents for promotional purposes, the preferences of potential customers have been greatly increased.

The ICC Sydney has also filmed and revealed 360° panoramic video clips of meetings, banquets, exhibitions, performances, and other events being held at the convention center. Viewers, who have to put on headsets to watch the content, can have an experience that makes it seem as if they’re at the site of the event. Other VR contents of convention facilities that are available to be experienced at ICC Sydney include videos of modern architectural structures like exhibition centers and conference halls; an outdoor concert venue on a sunny day; and Australia’s largest kitchen. No other method has been as effective in increasing the interest and number of visits to the facilities.

The Thailand Convention and Exhibition Bureau (TCEB) also revealed three panoramic VR videos to the press in September of 2016, which were produced with the intention of promoting Thailand’s main tourist attractions and culture. These videos also can be viewed via the bureau’s official website also. TCEB is looking to produce additional VR videos of convention facilities and tourist attractions, and will promote them for tourists from all over the world by having them be available in English, Chinese, and Spanish. 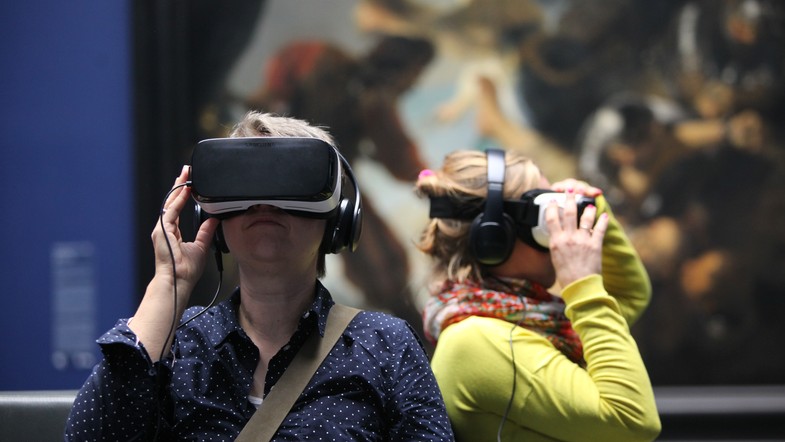 Because panoramic promotional videos made with VR technology offers users a realistic experience of being at a convention center, an event, or a famous attraction, it is an oustanding medium for distributing relevant information. It is also by far the most effective method of marketing as it is able to elicit the consumer’s interest and preferences. Once the technology becomes more universalized in the future, it is anticipated that the application of VR technology will increase substantially and become more diverse.

Although Korea is considered to be a leader in IT, there have yet to be any cases of VR technology being used within the domestic convention industry. Using new technology is not only useful in producing a more sophisticated and effective marketing campaign, but can also help to create an image of being an industry leader. How will Korea’s convention industry respond in an era of technological change and innovation? It is time to actively ponder this question and come up with solutions.